Being a Professional Photographer

Posted on September 8, 2018 by Admin under TRAVEL 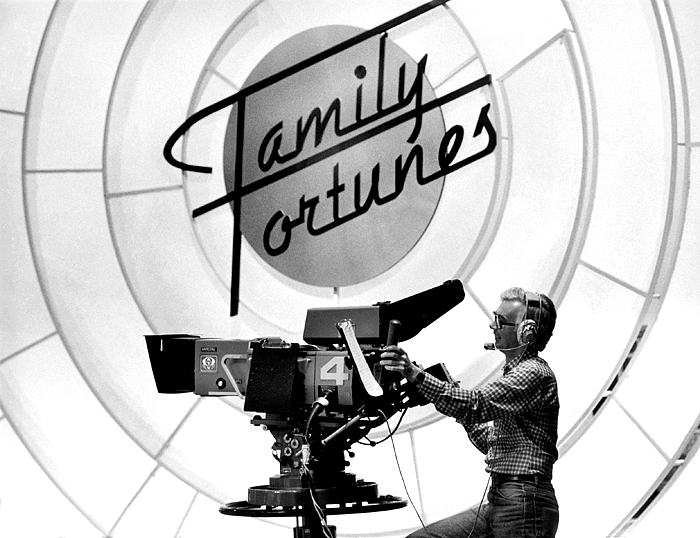 Operating a Phillips LDK5 on Family Fortunes at ATV Elstree

I never had formal training in photography although Iâve certainly nothing against it, for many it is a great way to start. Instead I learnt the business of telling a story with a camera from many years being a UK network television cameraman, mostly in studios on entertainment and drama for international audiences.

That, and the willingness to make many experiments with all types of photography (a lot which were dreadful failures) taught me about translating what I visualised in my mind into a tangible image for others to see as my interpretation. 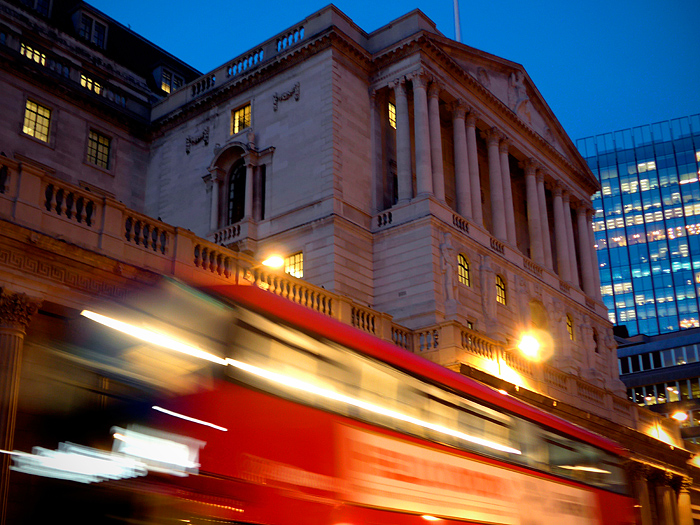 Bank of England and passing bus

I still take pictures that I have no real idea if they will work or not, but I never let the opportunity to take them go past. Life is full of so many missed opportunities but with photography it is unnecessary for just the sake of a few frames which costs nothing, so I have no hesitation taking pictures at the extremes of the technology. 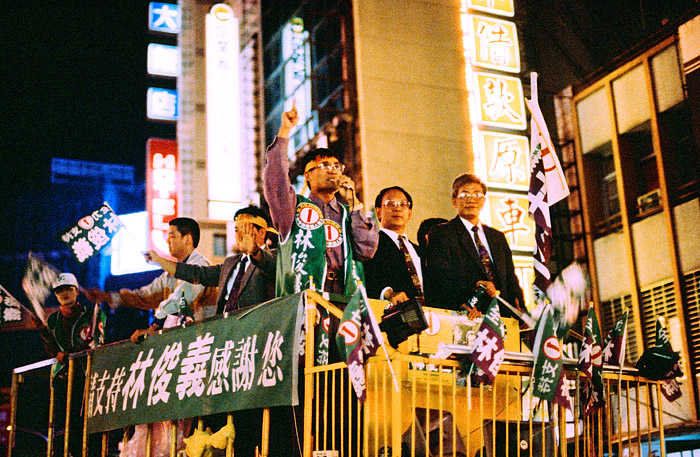 Electioneering at night in Taichung, Taiwan

Iâll take pictures by streetlight which looks grainy at a high ISO but that can be an asset and add atmosphere to the right story. 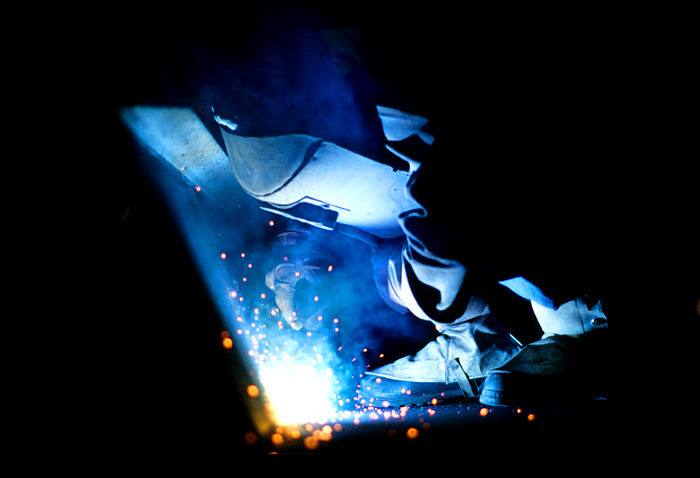 One thing that usually makes for good pictures is to keep on shooting when amateurs put their cameras away thinking itâs too dark for proper photography, or if not corrected in the camera at the time will probably be awful. Phones can shoot in most light situations but they are limited in the way images can be processed, which might be okay for internet use but usually not prints, ones that I would want to exhibit anyway. 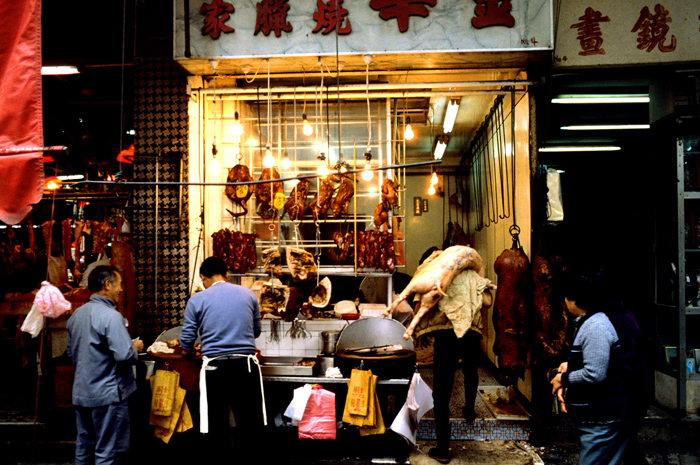 For any photographer light then can be very interesting and shooting in mixed lighting (daylight, tungsten, fluorescent) even more so. Always shoot, even when you seemingly have little hope of success, it might work. 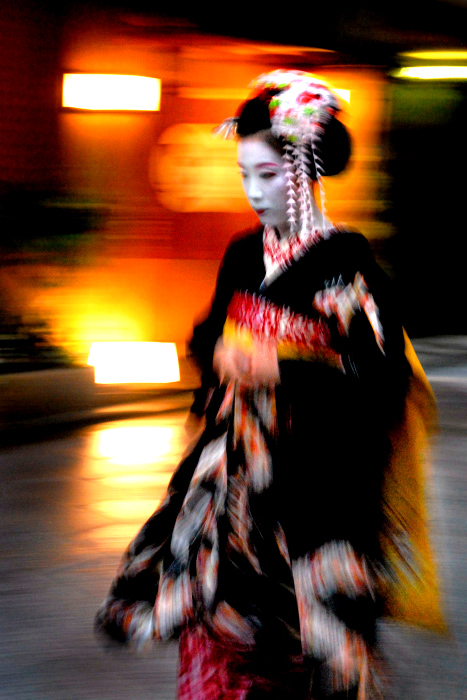 I have been in Japan many times and invariably take numerous frames in mixed light handheld between 1/15 to 1 second on a 50mm f1.4 as it is the fastest lens I have. If I take several frames then one will be sharp, if thatâs the story, but often it isnât. 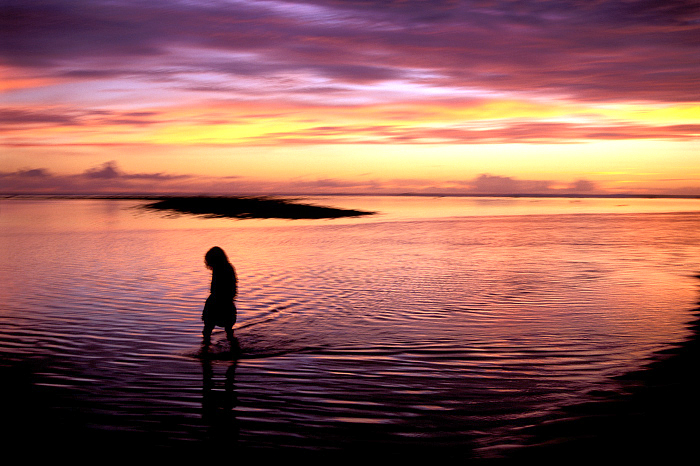 Twilight hour with a woman leaving the water in Rarotonga, Cook Islands

The most magical time of day to take photos is just after the sun has gone down and while there is still enough light in the sky to shoot by, the âtwilight hourâ. Actually, an hour is just a name because it doesnât last that long, especially in the tropics when it seems to get dark within minutes of the sun setting. 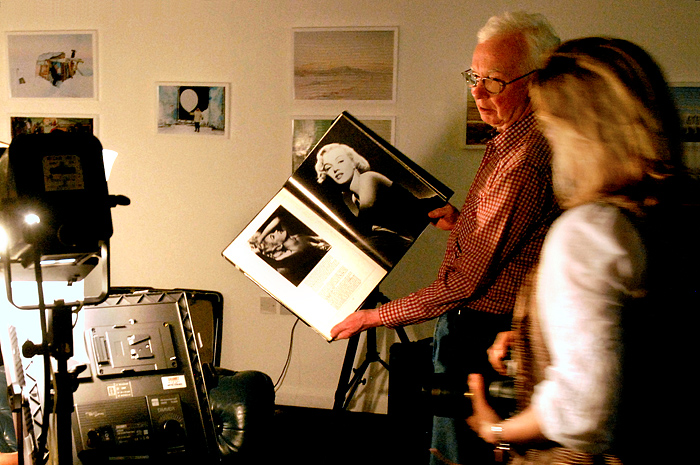 An excellent way to learn about how to be good with a camera is to study and analyse not only the work of the acknowledged experts of photography but also to look at old master paintings in art galleries or inline for both composition and lighting. 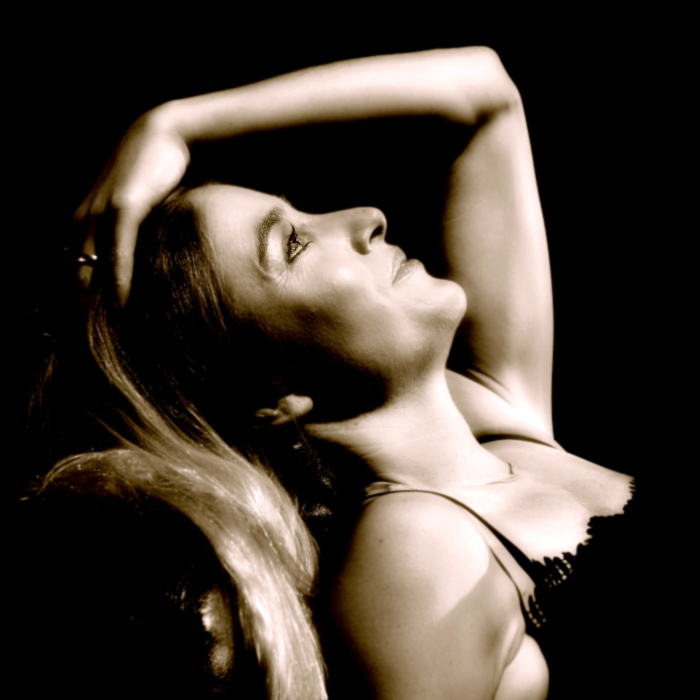 If I had to name a speciality it would be taking portraits in the classic 1930s Hollywood style using tungsten lights, never flash. 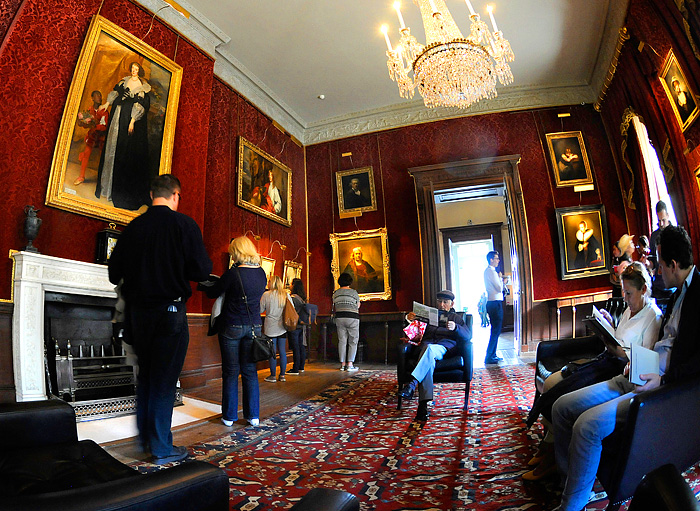 I have taught photography and TV camera and lighting techniques in several countries besides the UK; Fiji, Brazil, Philippines and Australia.
When teaching television lighting techniques to students, I tell them that Caravaggio and Rembrandt would have been great television lighting directors, they were just a few hundred years ahead of their time. That also applies to still photography; you can learn a lot from old master paintings! 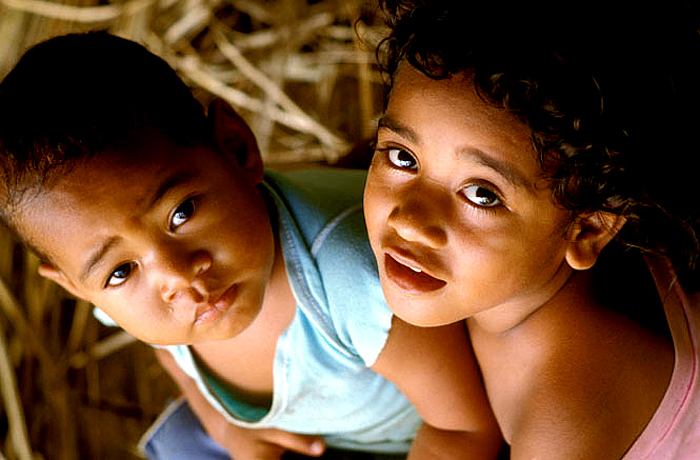 So whether you have had formal training or otherwise, just keep shooting and learning, youâll never stop. A professional always has to come back with results; excuses are not acceptable and will inevitably lead to a short career.