Hooray for Cricklewood! (not Hollywood)

Posted on October 7, 2018 by Admin under HISTORY, SHOWBIZ 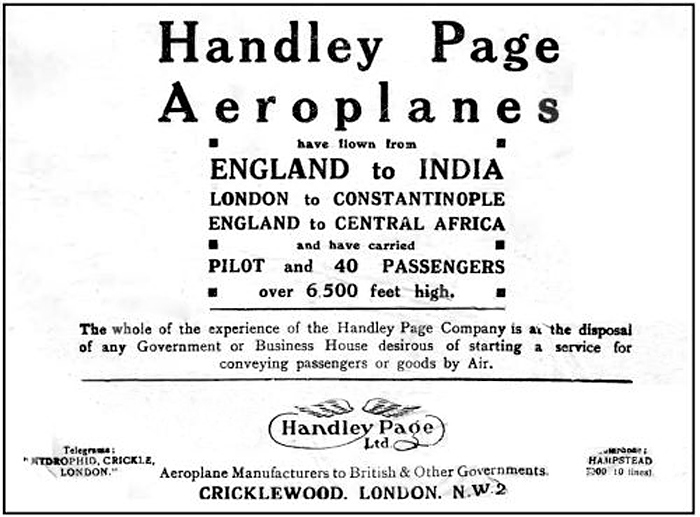 The studio site was a former aircraft factory

In 1912 the Handley Page Company moved from Barking in Essex and established an aircraft factory at Cricklewood in north London where aircraft were built and flown from the company’s adjacent air field. 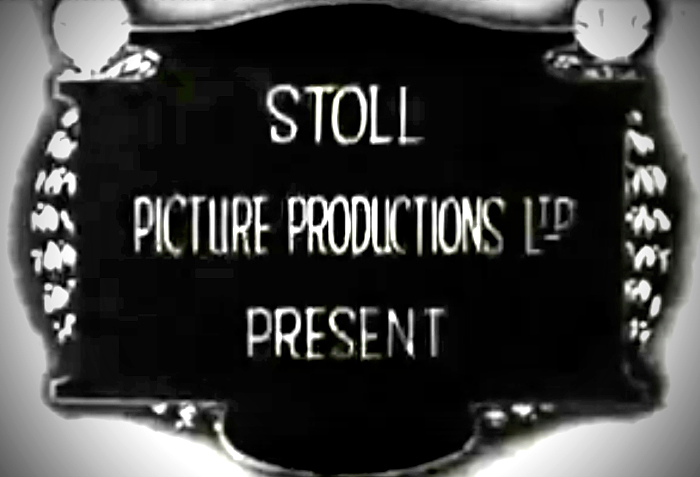 After World War 1 the factory was mothballed until Stoll Picture Productions, run by the theatre impresario Sir Oswald Stoll, took over the disused aircraft factory and converted it to become the largest film studio in Britain. 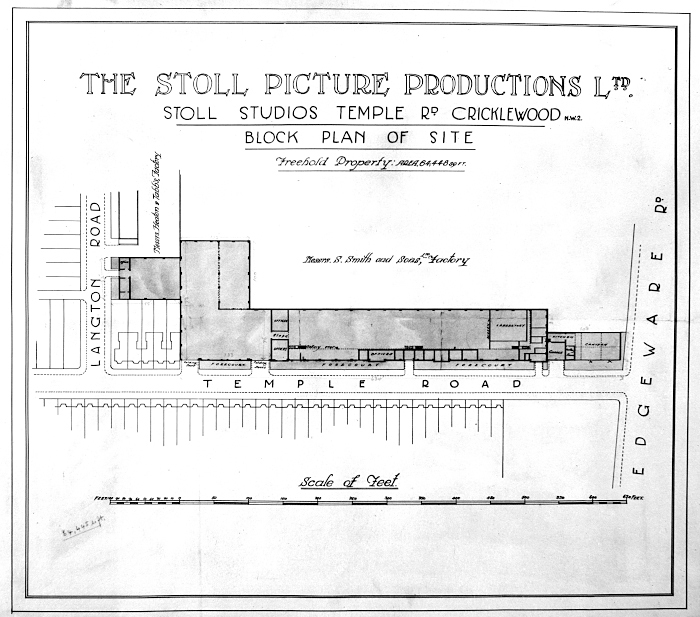 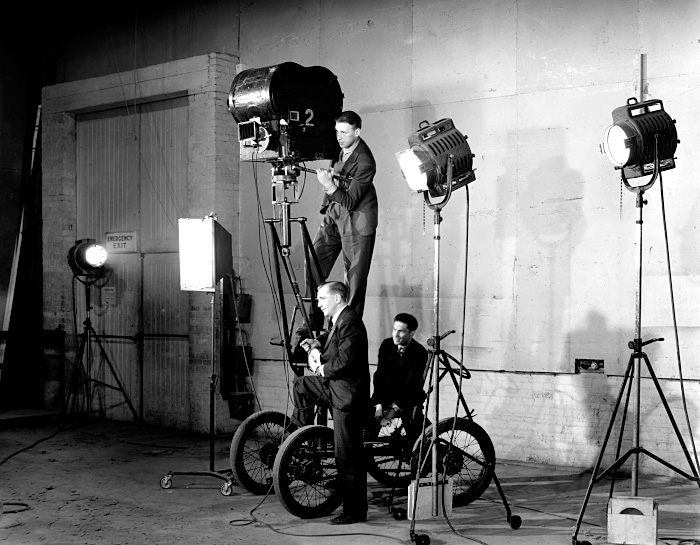 From the studio plan it would seem to be two studios, a small one and a very long one which was built for an aircraft production line. But with silent film, several films could be made simultaneously in the long studio as sound was not a problem. 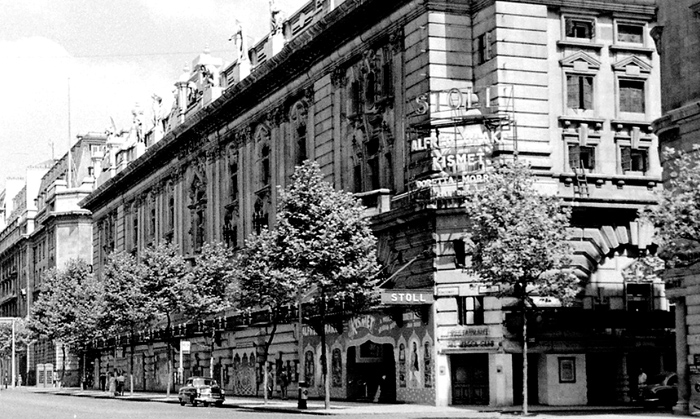 The photos in this blog are mostly from a collection my father passed on to me so I am assuming that they are from Stoll Picture Productions and were left somewhere in the Stoll Theatre in Kingsway which my father was manager of in the early 1950s. 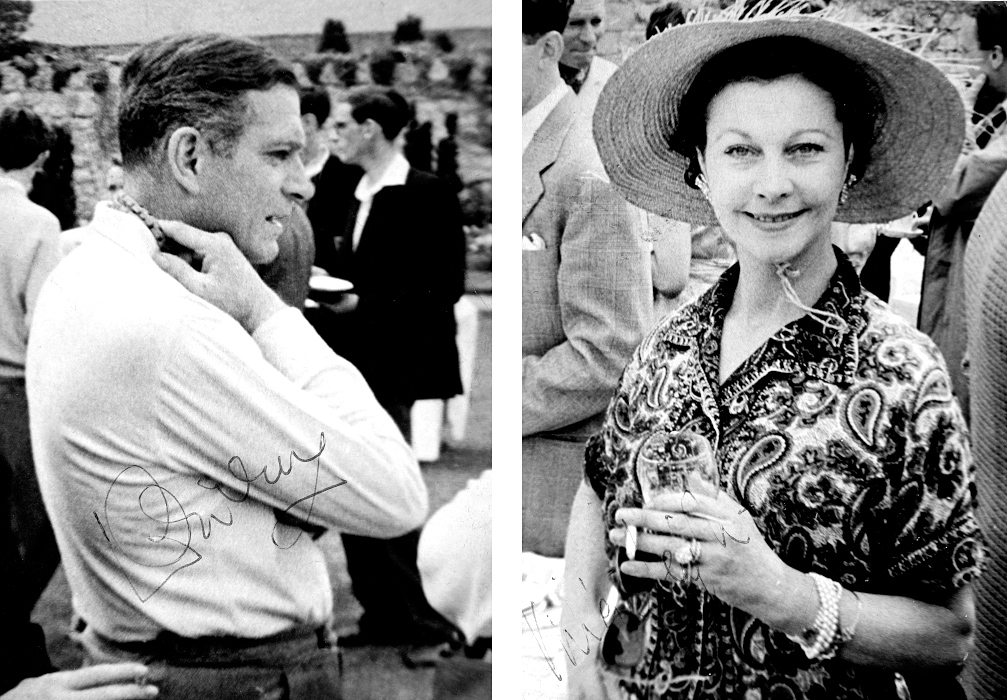 Laurence Olivier and Vivien Leigh at their home in Notley Abbey, Thame

After the last production in 1956, Laurence Olivier and Vivien Leigh in Shakespeareâs âTitus Andronicus, who then held a party for cast and crew at their Notley Abbey home, my father had the unhappy job of closing it down and getting it ready for demolition. 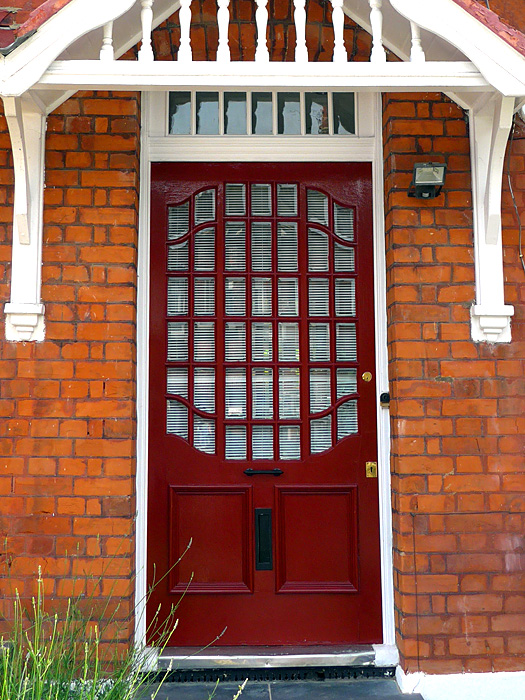 The door from the Stoll Theatre in Palmers Green

But he salvaged a door from the Grand Circle bar and got a chippie, from the Theatre Royal Drury Lane which he then managed, to install it as the front door to our home in Palmers Green, it is still there today. 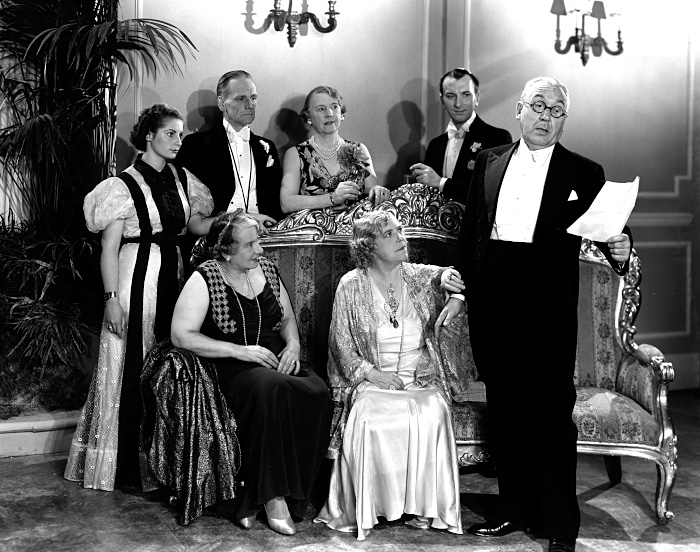 The number of silent films that Stoll Pictures made was prodigious and in 1920 Sir Oswald Stoll bought the rights to produce films based on Sherlock Holmes tales from Sir Arthur Conan Doyle.

A scene from a Stoll Pictures Production, possibly a Sherlock Holmes film

So from 1921 on, Stoll Pictures produced a series of silent black-and-white films based on Sherlock Holmes stories. Forty-five short films and two feature-length films were produced featuring Eille Norwood in the role of Holmes and Hubert Willis as Dr. Watson. Sir Arthur Conan Doyle himself praised Norwood’s performance in the film role of his creation. 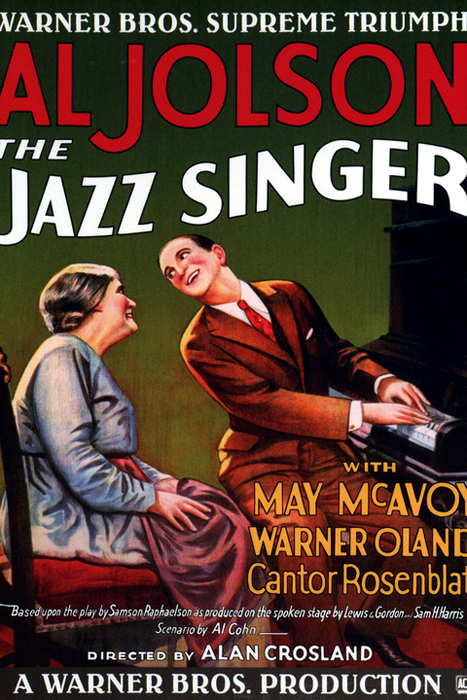 In the 1930s, the studio had been slow to adopt sound after the first talkie in 1928, âThe Jazz Singerâ starring Al Jolson. 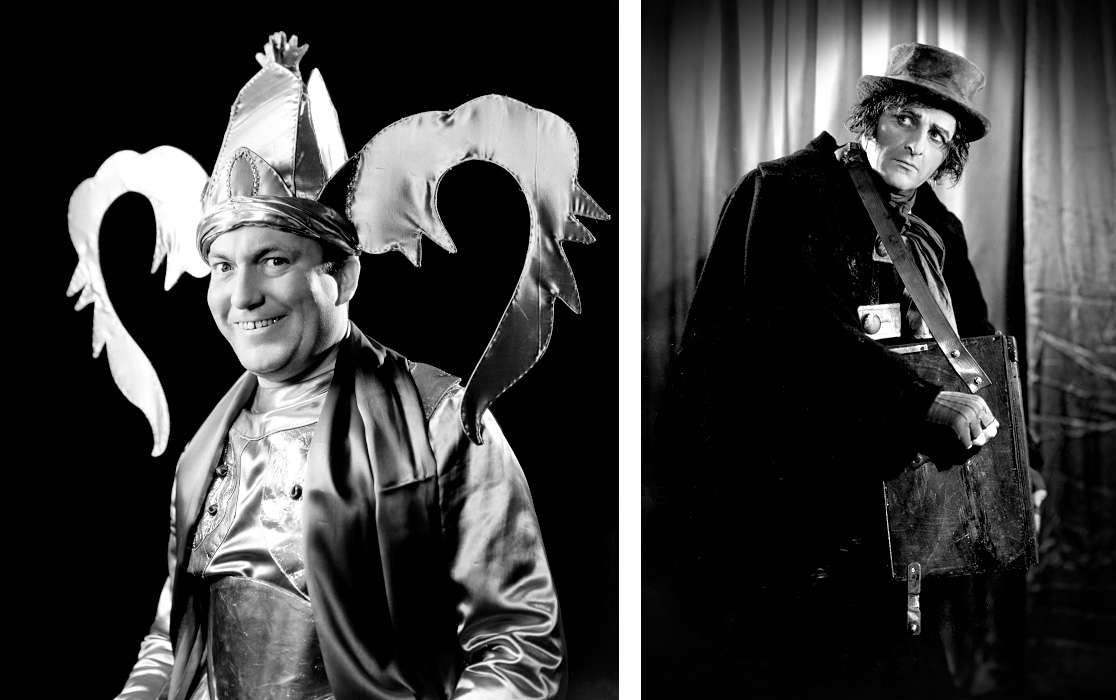 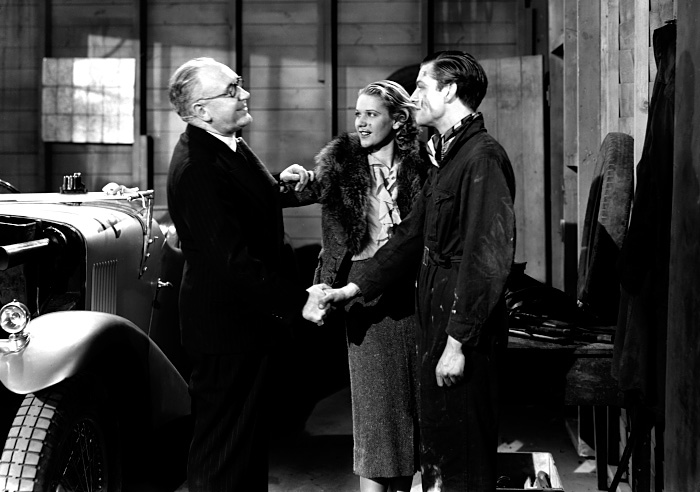 It was mainly used by independent producers and short films, but later in the decade it was used by Butcher’s to make âOld Mother Rileyâ and John Baxter made several films there from the mid ’30s. 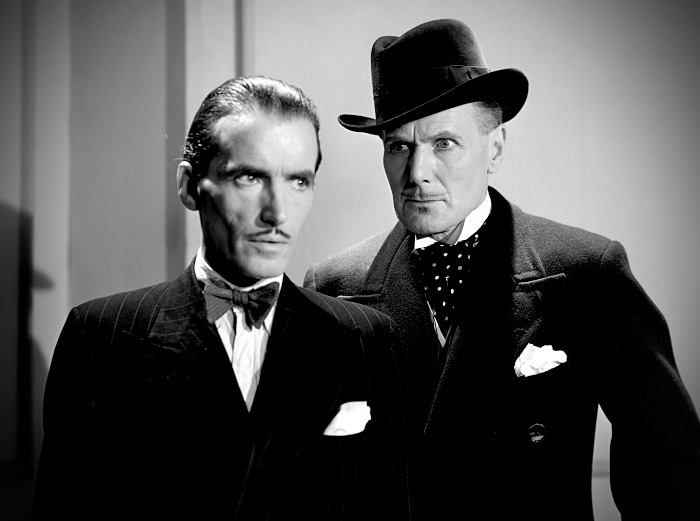 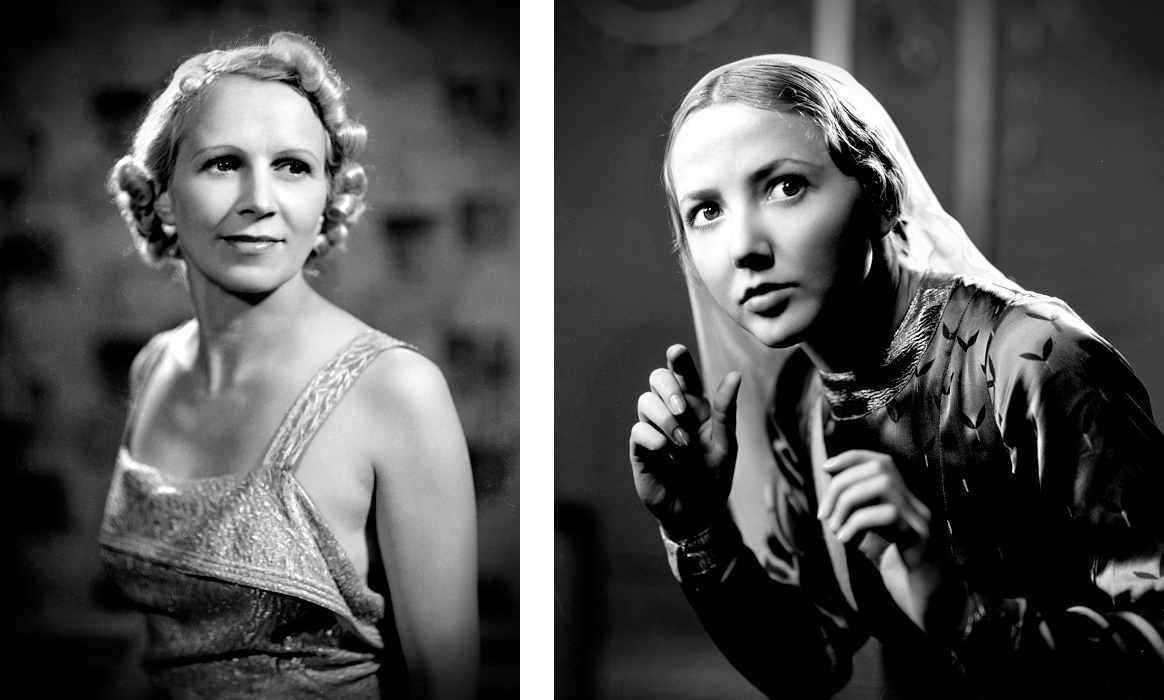 Sir Oswald Stoll himself, a cold and formal Australian, was an enthusiastic supporter of the British film industry but never a creative producer in the American style which must have held the company back from what it could have achieved with someone more charismatic and dynamic. 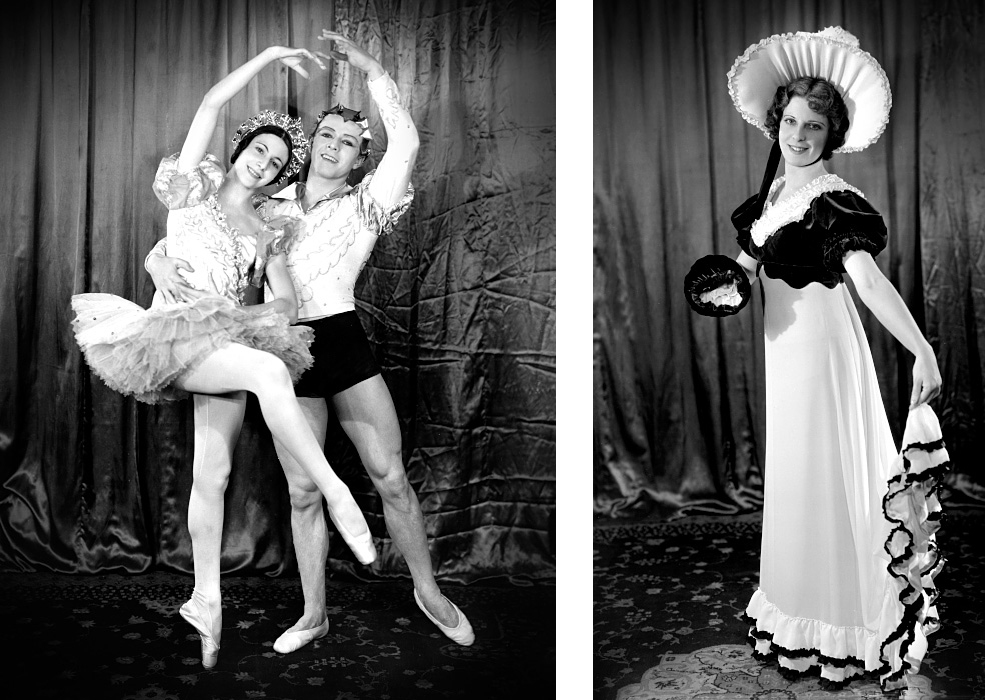 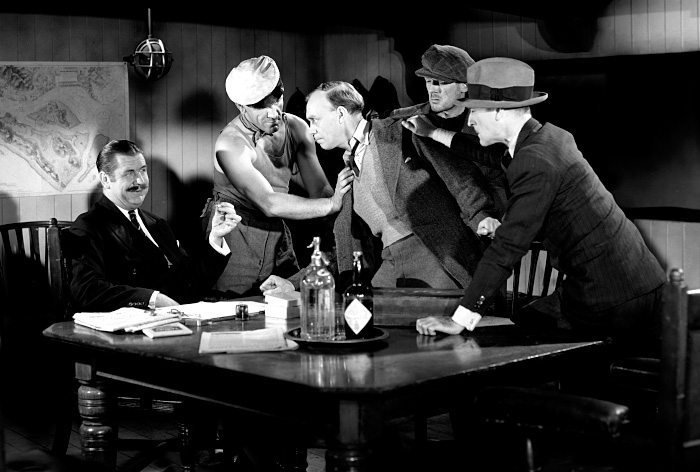 In 1938, just prior to World War 2 and after 18 years of picture production, Stollâs Cricklewood Studios were sold to the aviation company Hawker-Siddeley to manufacture aircraft again.

It ended trading in 1948 and the studio building remained intact until the 1960s when it was demolished. Today the site of what had been Britainâs largest film studio is now occupied by a Matalan store. 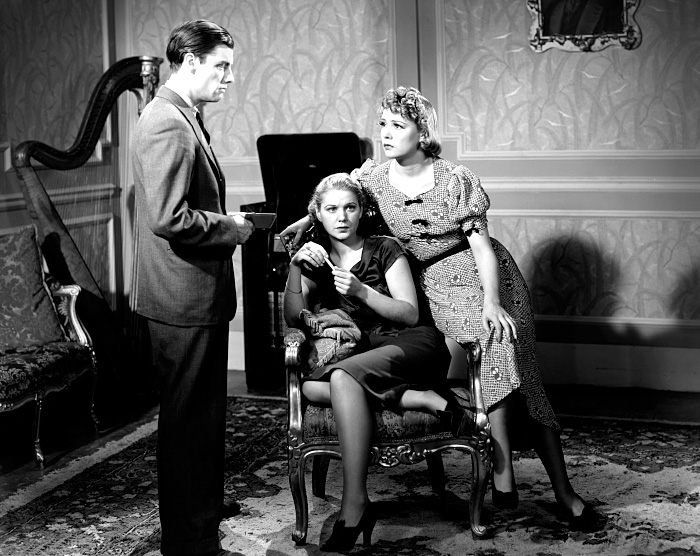 My feeling is that the âstarâ system, so prevalent in Hollywood, was not pursued so much here owing to lack of charismatic people running the film business and Cricklewood was the epitome of this. It could have been much more.

If anyone can identify these actors in the photos I’d be very happy to know who they are! 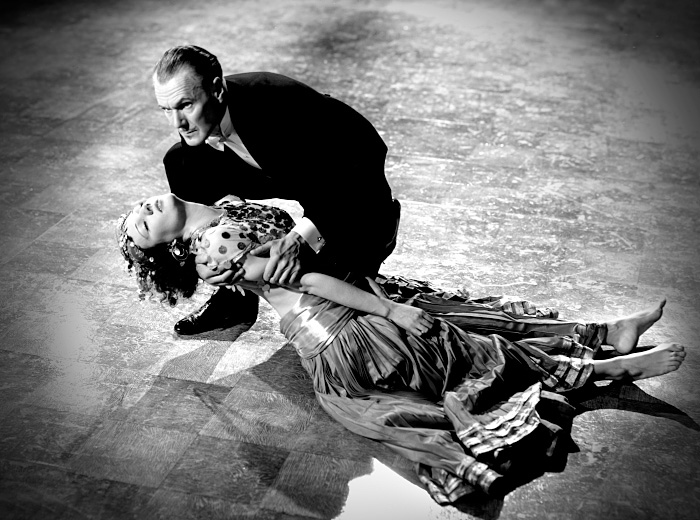