Within the space of seven days I attended four different Japan events in London, something I’ve never done before and will probably never happen again.

I was invited to the London press launch of The Ryokan Collection, five star accommodations in Japan. Ryokans are traditional Japanese inns in which you step into their culture and go back a few centuries so everything slows down. This took place in the swish Japanese restaurant, Sake no Hana in St James, and the food was delicious.

I had photographed one ryokan in the collection in Kyoto in 1996, Hiiragiya, and surprised the beautifully kimono dressed sixth generation owner, Akemi Nishimura, by showing her the business card she gave me then. The picture has been used many times over the years in travel related publications. 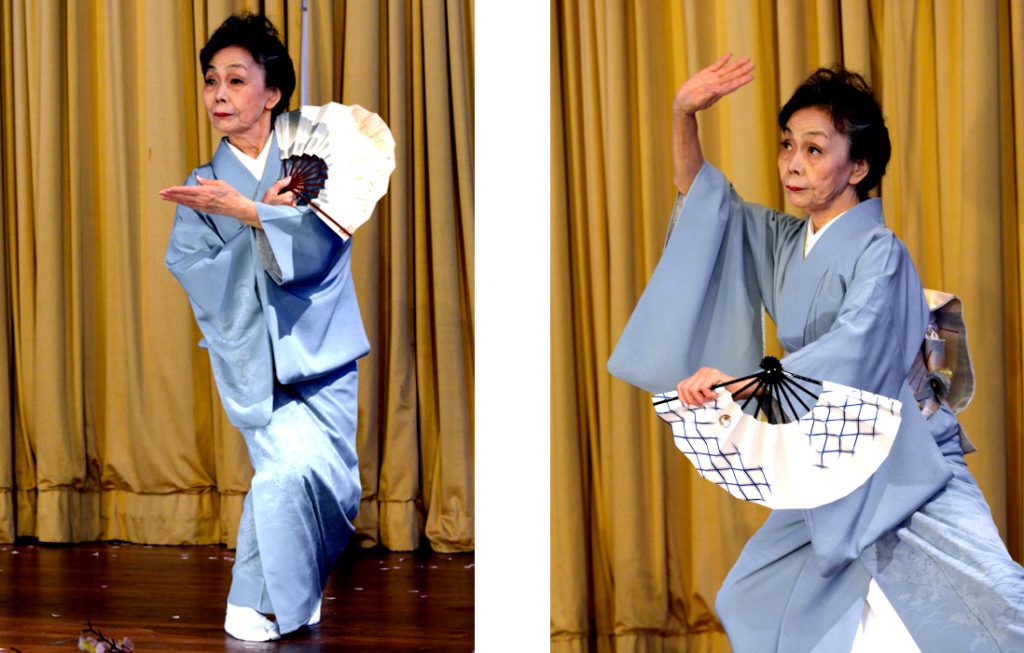 Hiroko Tanaka and her traditional Nihon Buyoh dance group performed with grace and elegance in a small theatre buried in Swiss Cottage. Nihon Buyoh is most strongly influenced by Kabuki, Noh and folk dance. Hiroko began learning it at the age of 6 in Kyoto and has been dancing for nearly 60 years. 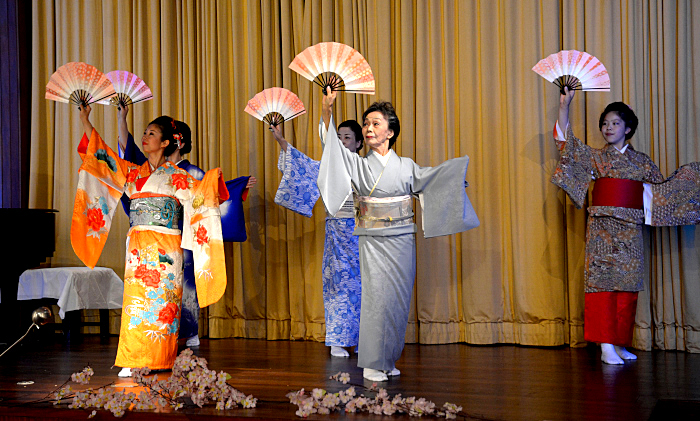 She has been a regular performer at both HyperJapan and the Japan Matsuri in Trafalgar Square where she dances for thousands of people.

The Annual Peace and Friendship Reunion at the Embassy of Japan in Piccadilly is always a rather moving experience, I have been to several. The old soldiers, both British and Japanese, are slowly disappearing. I spoke to one of the waiters who is always there. he has outlasted several ambassadors with their three year posting here. He told me that the event had changed because coming today were the sons and daughters and grandsons and granddaughters of those who were interned in prisoner of war camps by the Japanese during World War II. 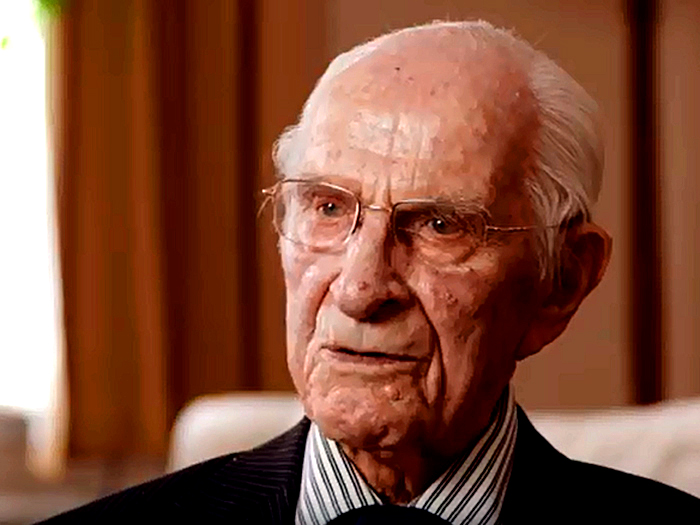 One amazingly interesting man I met this time was Dr Bill Frankland who is 106. A trained medic in 1940, he had been captured in Singapore by the Japanese and was held as a POW at the notorious Changi Jail and then Hell Island for over three years. After World War II he was an assistant at St Maryâs in Paddington to Alexander Fleming, the discoverer of penicillin, and Bill himself discovered how to alleviate pollen allergies and invented the pollen count. He has been awarded an MBE for which he is grateful but he has not been knighted for his work which benefits so many. 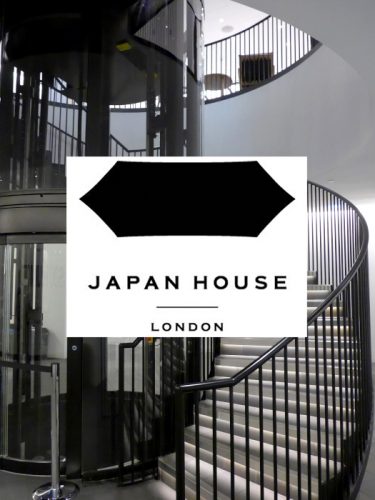 Some twenty or so years ago there was a move to create a Japan house in London which never happened; it was stymied by indecision and lack of a place. So Daiwa Anglo-Japanese House filled the vacuum which it has done very successfully with an impressive array of exhibitions showcasing many artists since 1995.
Now in 2018 the old Derry & Toms building in Kensington High Street has been refurbished and over three floors comprises the new Japan House London, financially set up with a mix of Japanese government, corporate and private sponsorship. 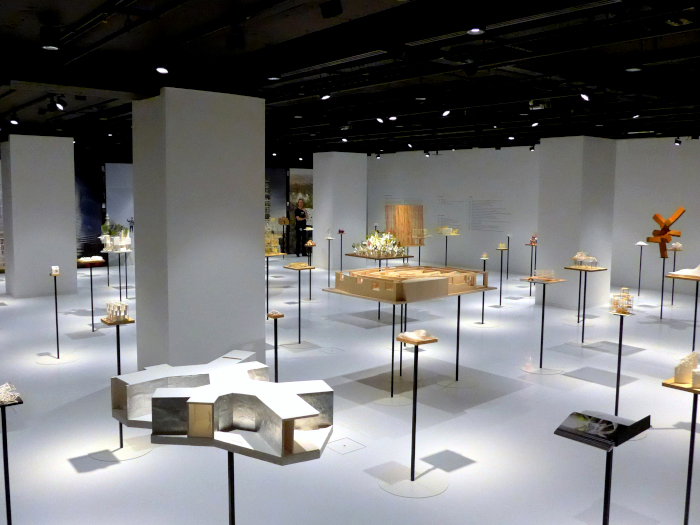 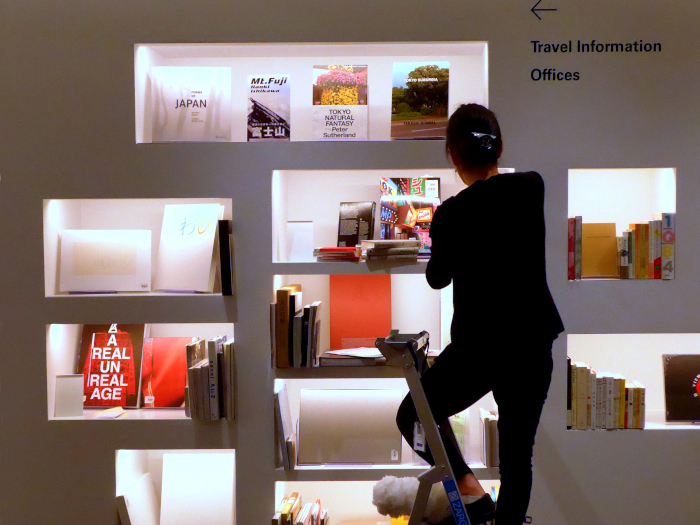 The ground floor is mostly a shop with nice traditional Japanese things for sale, ranging from homewares and accessories through to fashion and stationery. There is also a Japan National Tourism Office here to get info about travel to and within Japan.

The first floor is given over to an upmarket restaurant, Akira, which has 28 staff and will be a new offering to Londonâs food scene. 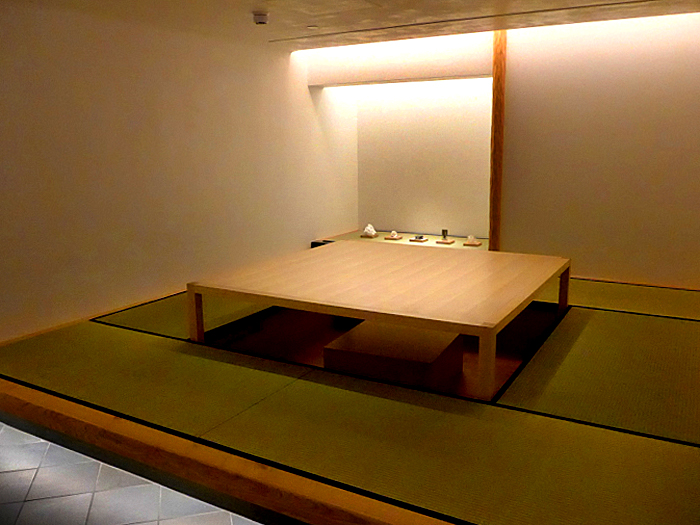 But for me the highlight was along a wood lined corridor to a private room for dining parties, this is where the real Japan kicked in. It was walking in and smelling the tatami mat floors that told me that.

Four days of Japan events in London, together they gave a great impression of the country today; a Japan looking forward while embracing its past.

2 thoughts on “Japan in London”