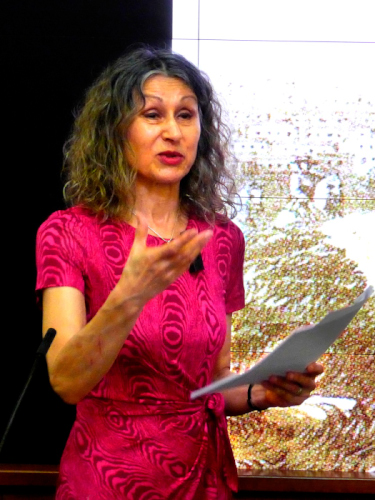 At UCL – University College London – London’s leading multidisciplinary university, with 11000 staff and 35000 students, author, novelist and journalist Lesley Downer gave a brilliant and spirited talk, âWhen East and West Collidedâ, on the 150 Year Anniversary of Meiji Restoration to an attentive audience in spite of the sauna like heat in the room. She told the story as only a writer can of Japan having to accept a complete change of life after being a closed country for 200 years.

There were also some students from Kagoshima High School who several gave short speeches about the delights of Kagoshima for visitors. Having been there myself I know they are right. But what an experience for them, they will be telling their grandchildren about speaking in such an illustrious educational place in the Central London. 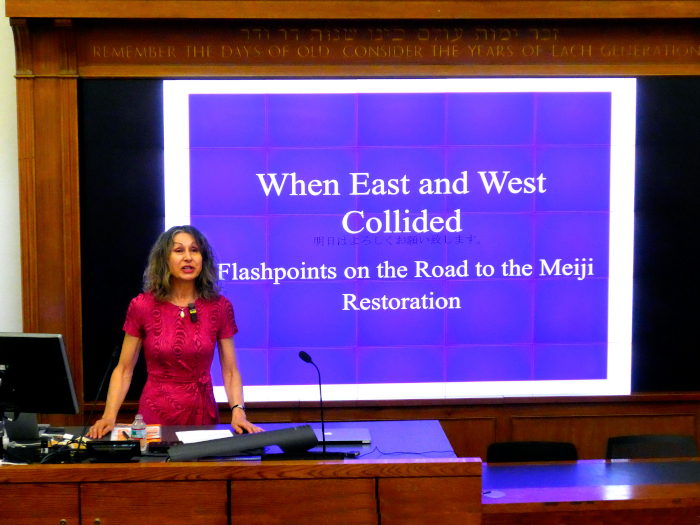 Lesley gave a very spirited talk which was well received in the Gustave Tuck Theatre at UCL, as would be expected as her mother was Chinese and her father a professor of Chinese so she grew up in a house full of books on Asia. But she ended up almost by accident in Japan, became fascinated by the country, its culture and its people. 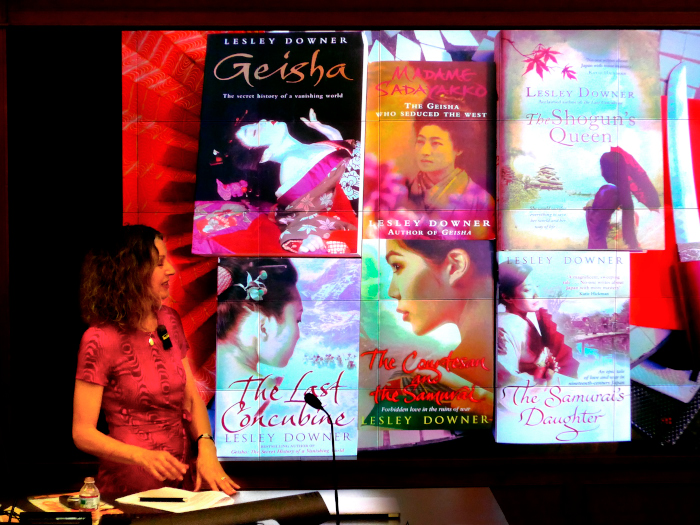 She lived in Japan on and off for some 15 years and has written many books both non-fiction and more recently fiction about Japan, the most recent being âThe Shogunâs Queenâ which has had wonderful reviews. 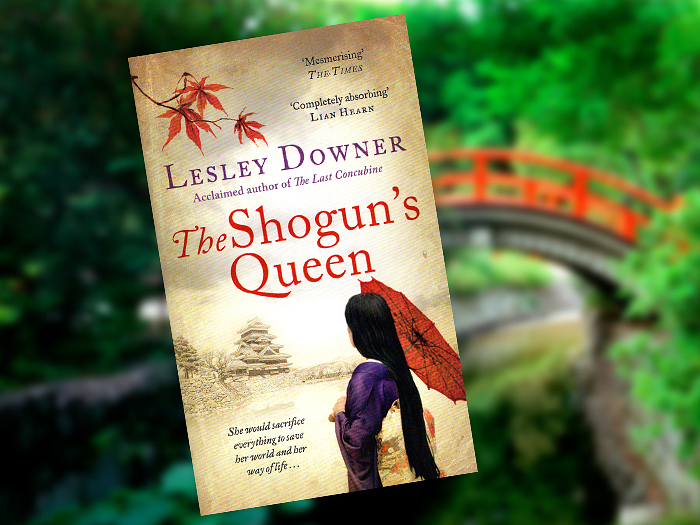 The Shogun’s Queen by Lesley Downer