Posted on November 29, 2019 by Admin under THEATRE 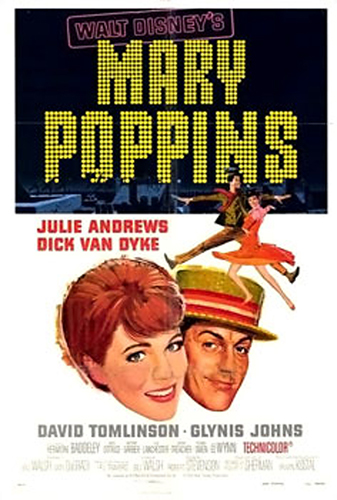 Poster for the 1964 Mary Poppins film

Walt Disney hard a hard job of persuading author P. L. Travers at her Chelsea home to allow him to make Mary Poppins into a film but we can be grateful he did as it has pleased many people worldwide since 1964. 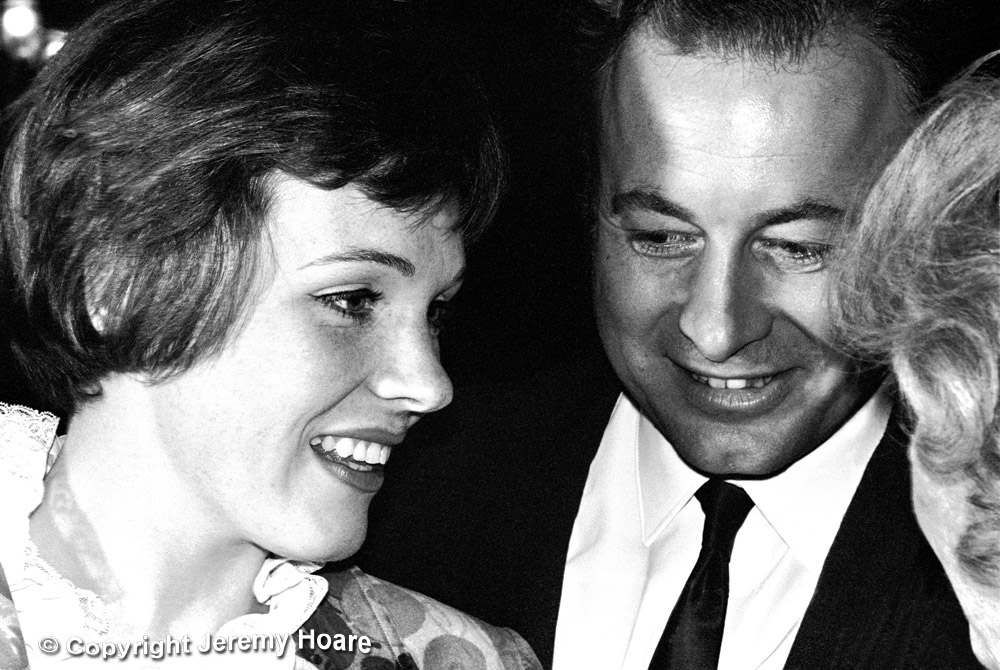 The last time I saw anything at the Prince Edward Theatre. which had previously been the Cinerama cinema, was back in 1978 when I attended the First Night of Evita with Elaine Paige which was wonderful. It was revived at The Adelphi Theatre in 2010 with the Argentinian superstar Elena Roger in the lead and summer 2019 saw it at the Regentâs Park Open Air Theatre with my talented friend Mireia Mambo in the cast. 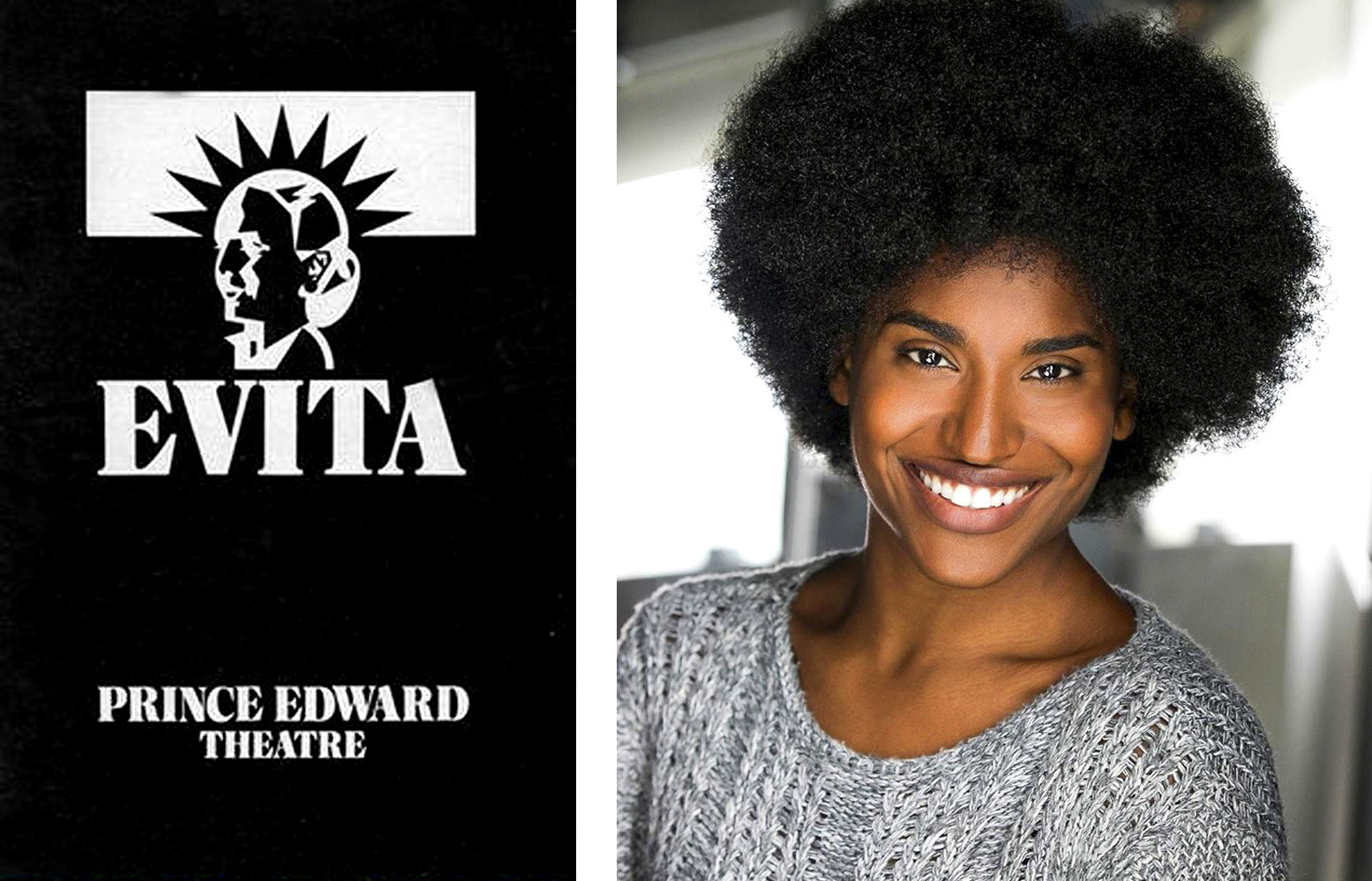 Mary Poppins is in two halves split by an interval. The first half has the best songs but the performers didnât seem to be in the roles, it lacked warmth. Comparing it to the film is inevitable for most people and the one thing that was immediately noticeable was that it is near impossible for the performers to play their roles in any sort of quiet voice. They have to project even though miked up whereas in film it can easily be achieved.

It was in part two that the show really got into its stride with some great music and the performers really being the characters they are acting. The children and Petula Clark stood out but the other cast were all good and will settle into their roles in a short while. As this was London, it was surprising there was no reference to Dick Van Dykeâs awful cockney accent in the film; it would have got a laugh for sure. 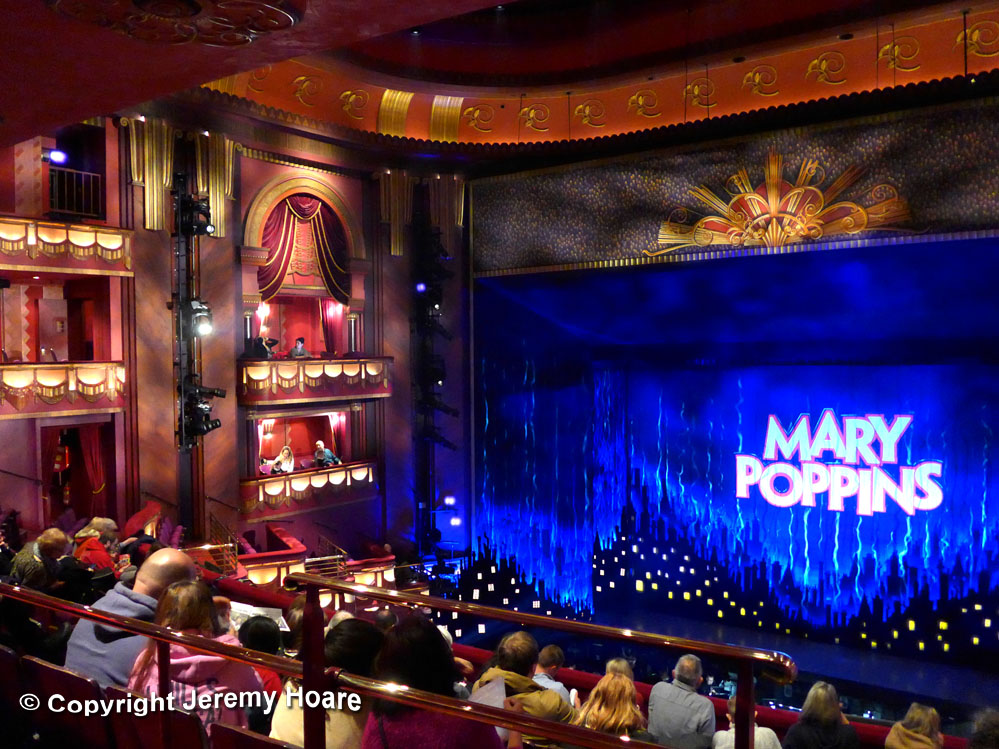 The dancing was excellent and made full use of the stage; the set design and lighting were fabulous. But it was the moment that Mary flew off at the end that was a truly great moment of theatre magic and had the audience roaring with approval. 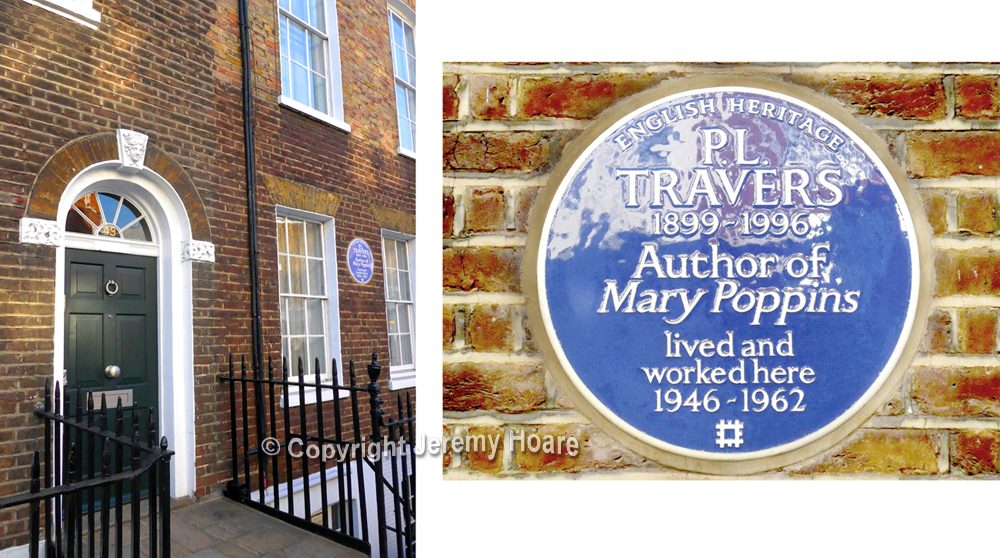 The house where P L, Travers lived in Chelsea, London

From my view having been born into showbiz, some things didnât quite click as they should have done; scene changes not quite in sync and lighting cues a bit off but Iâm sure it will all come together more after further performances. 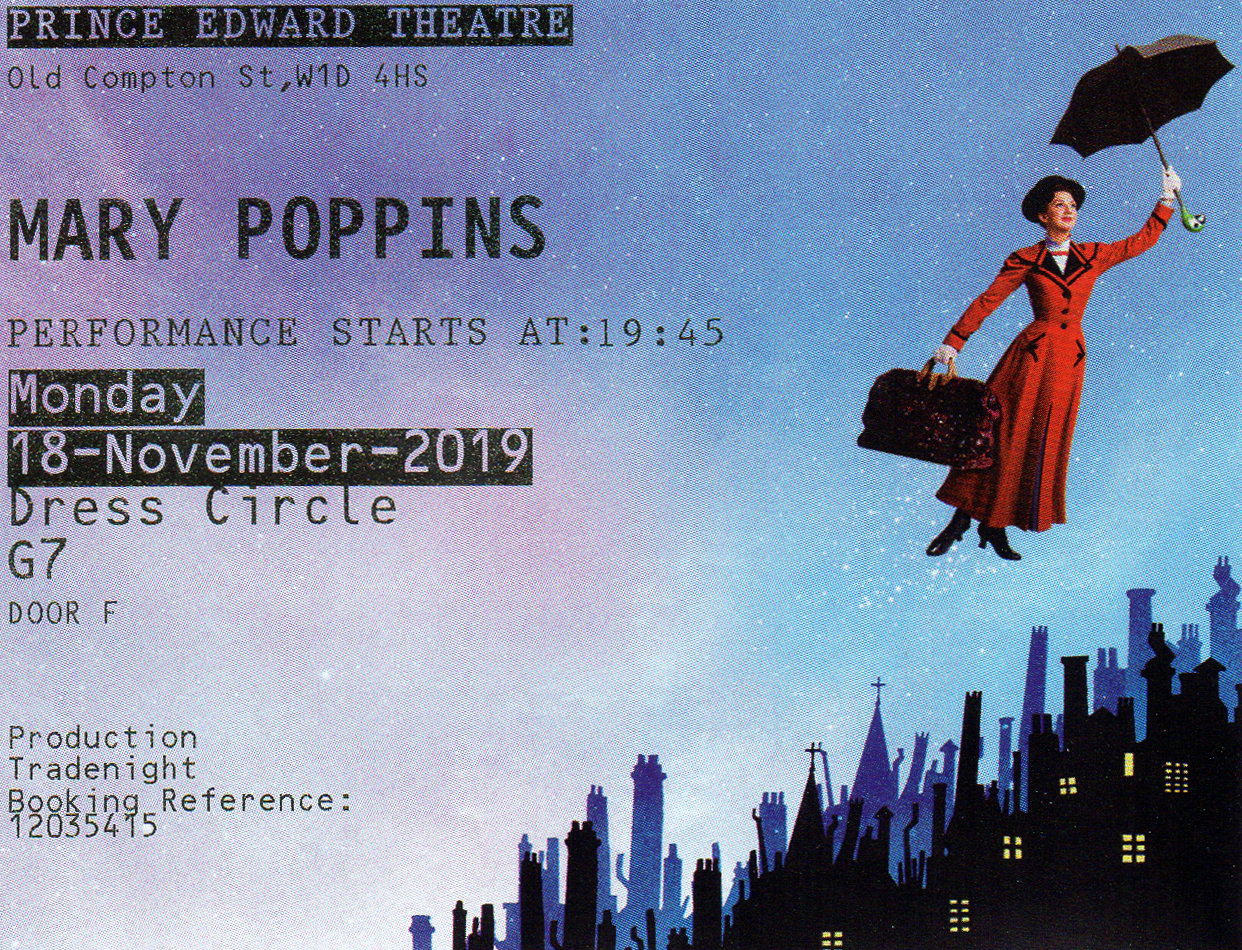 With a full house and highly appreciative audience giving a standing ovation for the finale, Mary Poppins was a decidedly enjoyable show for all ages which will delight and enthral audiences with the spirited production and cast. Well worth seeing.

One thought on “Mary Poppins at the Prince Edward Theatre”