What a brilliant, diverse and dynamic photo show this is, so much to interest anyone who is interested in any aspect of photography, the medium of our time. 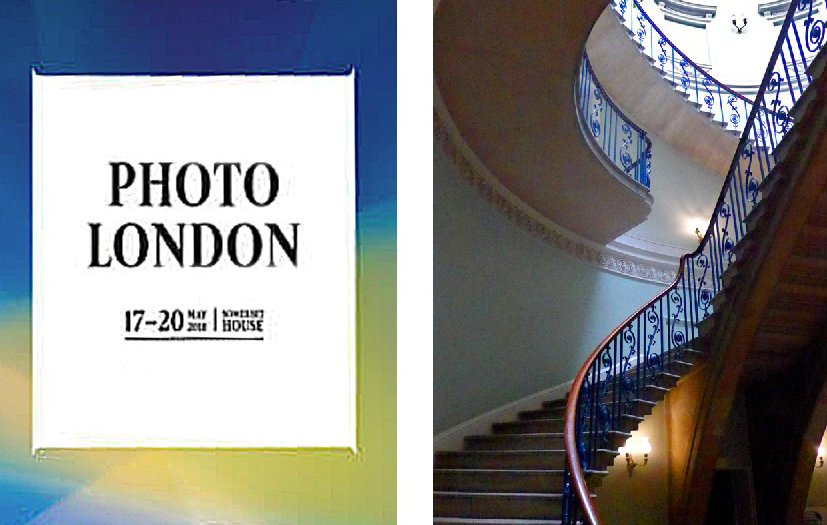 Now in its fourth year, Photo London is an international photography event befitting the cityâs status as a global cultural capital and has become the keystone exhibition of photographic art in the UK with galleries from all over the world exhibiting. Held each year at the beautiful 18th century former tax office of Somerset House in The Strand, it also has a growing number of satellite events to augment it and maybe next year there will be a Fringe Event too. 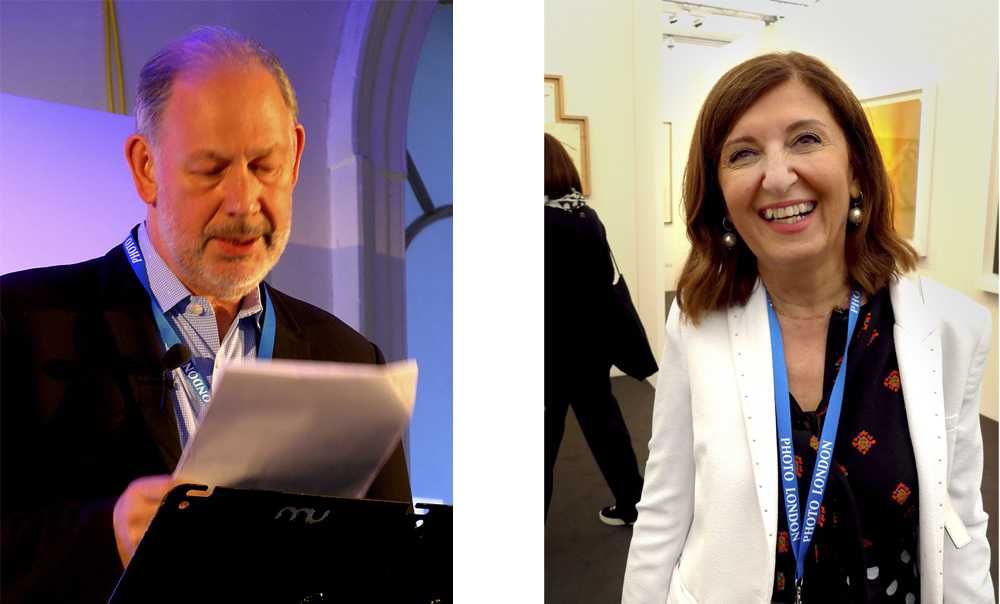 After a welcome by founder directors Michael Benson and Fariba Farshad, there was an excellent introductory talk hosted by Photo London Talks Director Bill Ewing with multi-award winning artist and designer Es Devlin and a photographer known for his depictions of global industrial landscapes, Edward Burtynsky. This got the show off to a good start. 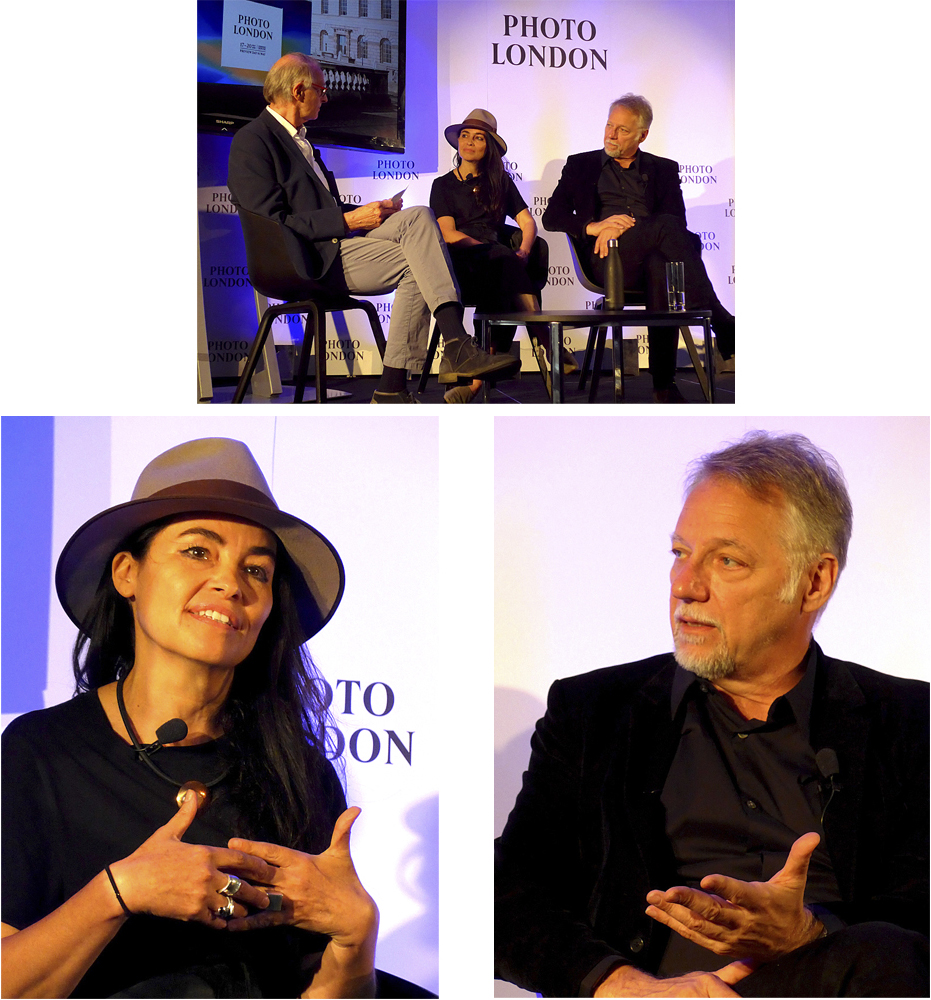 The range of imagery on show is huge; from small 3 inch square Polaroids up to one print which is six metres wide. A good collection of vintage prints too; in fact some of the images taken in the 1860s are better than many taken today. I suspect thatâs because 150 years or so ago, it took so much more effort and expertise than today with almost everything digital being able to take a photo, proving that speed is not everything in the creation of photographic art.

After several hours going through all the galleries, it was hard for me to pick any real favourites, I liked so many and loathed so many too. Key trends this year seem to be more black & white and also bleached out colour images. It covers more space this year with a further twenty two galleries attending so it is a huge effort to just get round them all while trying to remember where exactly I saw a photo I liked an hour before actually was. 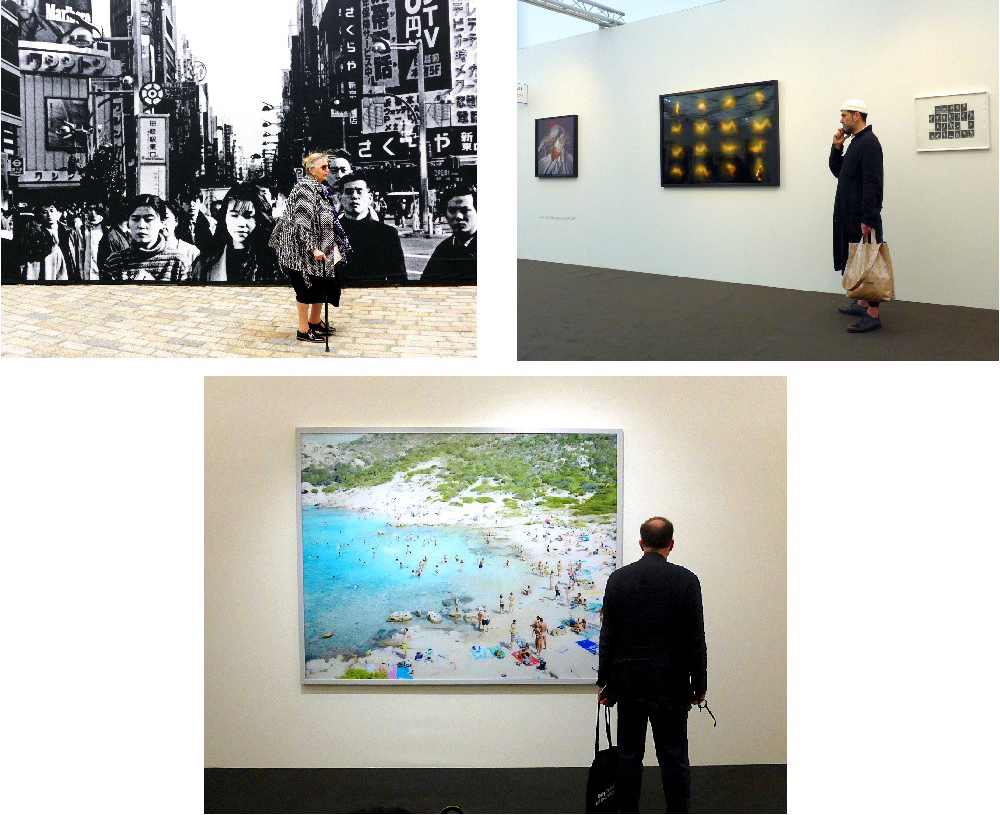 The largest image, 3 x 6 metres, is made up of 122 merged images by Edward Burtynsky entitled; Carrara Marble Quarries, Italy 2016, and is quite spectacular.

If Photo London gets bigger in size and stature, it will surely become the worldâs leading and most prestigious photo show, but even today the message is loud and clear â London is where photography is at!