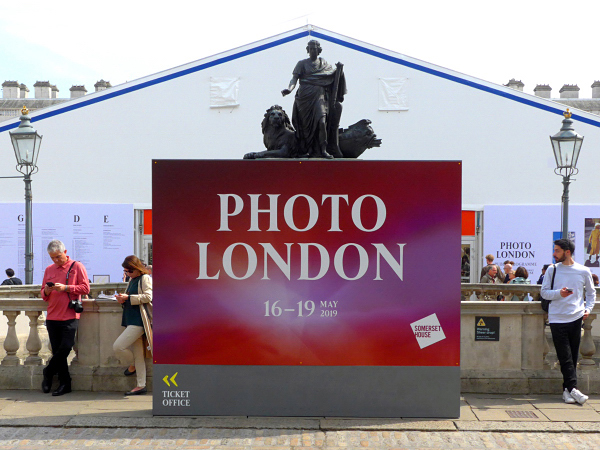 Each year for the last five, Photo London has just got better. Also bigger as it seems to have taken over the whole of London’s majestic Somerset House in The Strand.

rganisers Michael Benson and Fariba Farshad have been surprised and delighted at t the way this has grown, as well they might be.

This year the press conference was William Ewing in conversation with the master of the banal, Stephen Shore, and Mary McCartney,the daughter of Paul and Linda, whose Royal Ballet monochrome images graced the exterior walls of the pavilion. 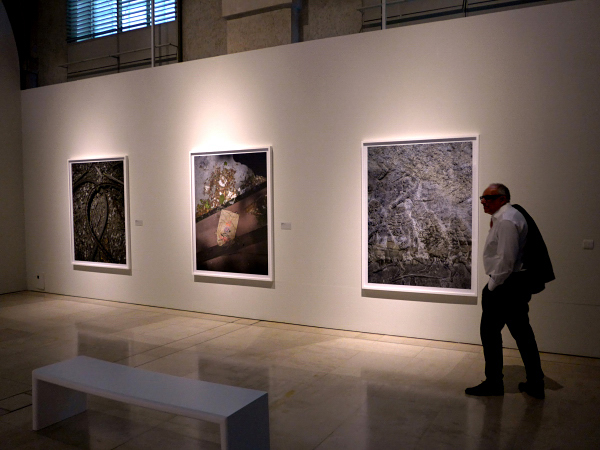 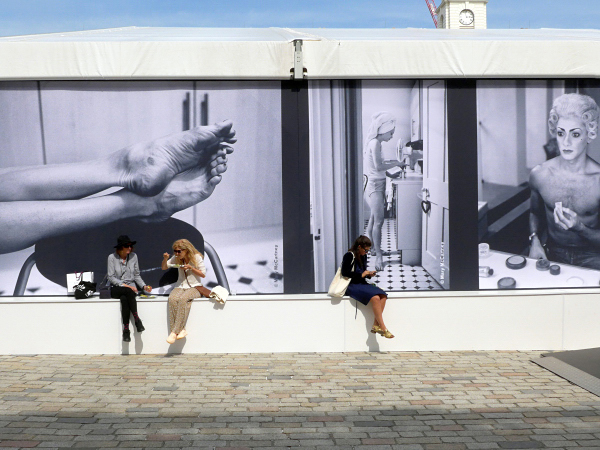 The exhibits from galleries around the world range across all genres and standards. Some superb work and some so ridiculously pretentious but great to have the contrast of fine art photography in one place.

The greatest overall change I noticed was that there were many more monochrome images than previously. This is not surprising as B&W has a more abstract quality than colour, usually but not always depending on the photographer. There were very nice images and some of the older ones were exceptional, probably as that’s what photographers used as a matter of course so were more conversant with it than colour. 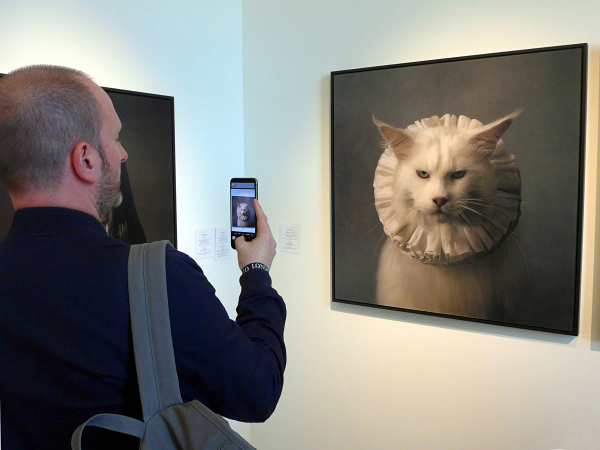 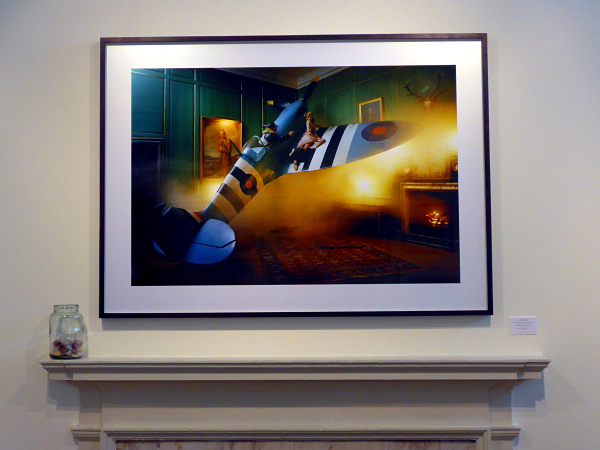 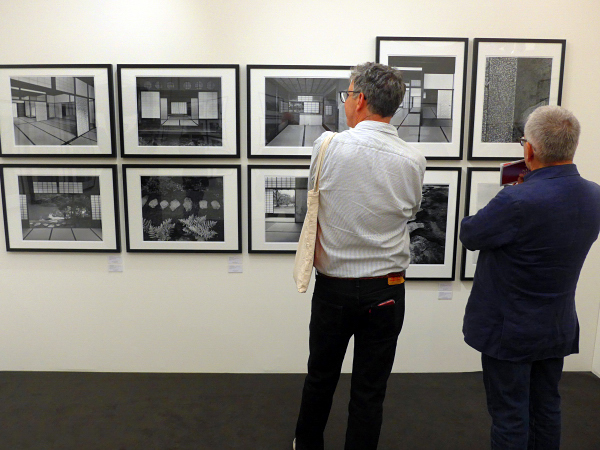 I was fortunate enough to bump into two of the UK’s greatest photographers, Don McCullin and David Bailey, both who have been a major influence to many others. I reminded Don that he invited me for tea at his home a long time ago and he responded, âThat was nice of me wasn’t it!â which it was. Speaking to David we talked about how we both worked for the great entrepreneurial showman Lew Grade. He told me a typical Lew joke on being asked, âWhat’s two and two?â, Lew’s response was, âAre you buying or selling?â Having worked for Lew for many years this is probably true! 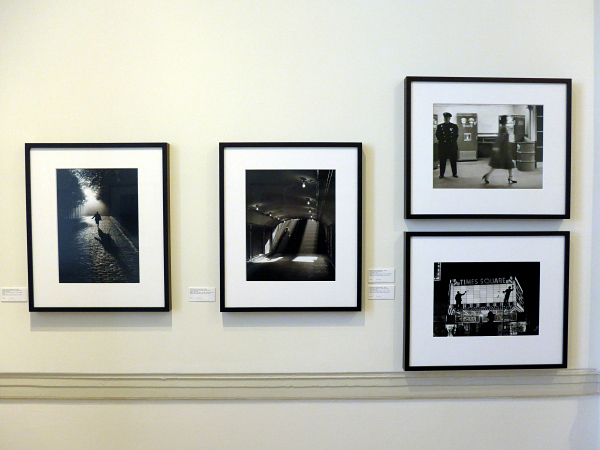 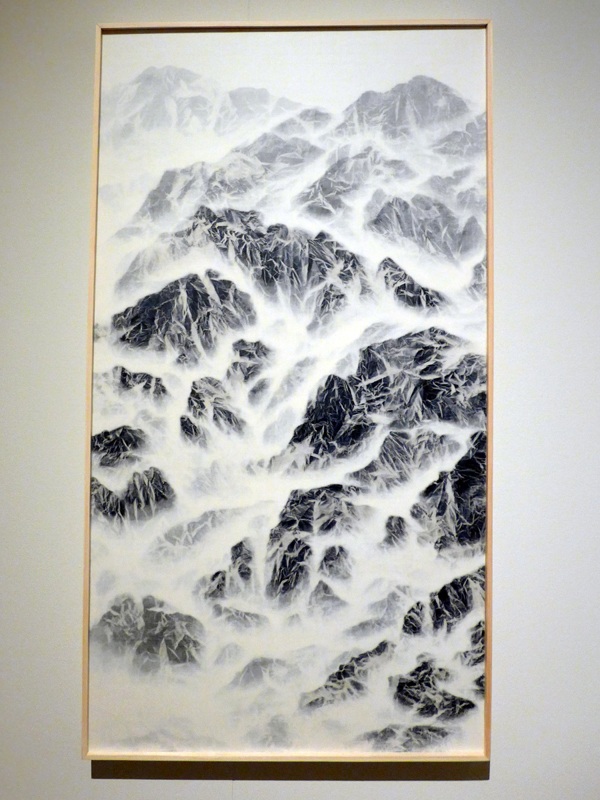 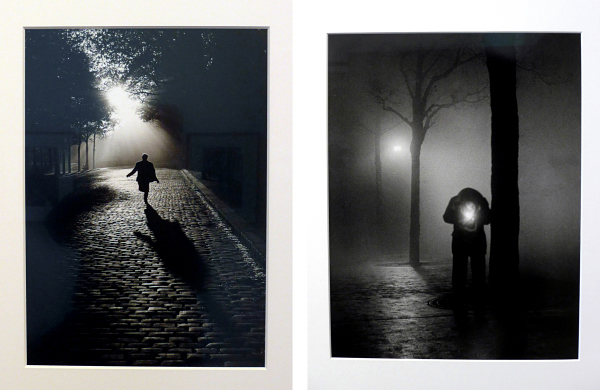 Photo London 2019 proved once again that the UK is a major centre and influence on fine art photography, it could only benefit photographers and others interested in visual art. Congratulations to Michael and Fariba, a brilliant show once again! 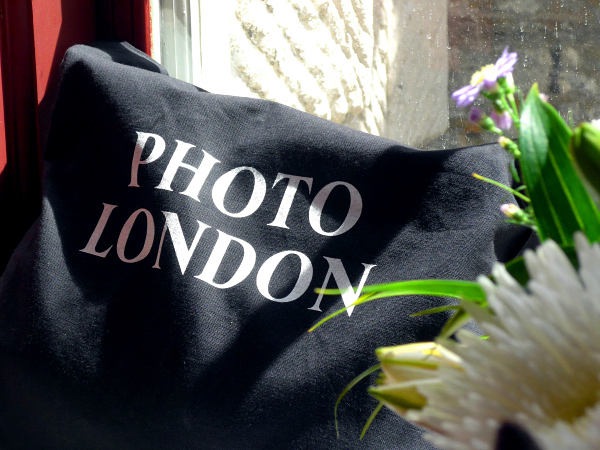