The Postal Museum in London 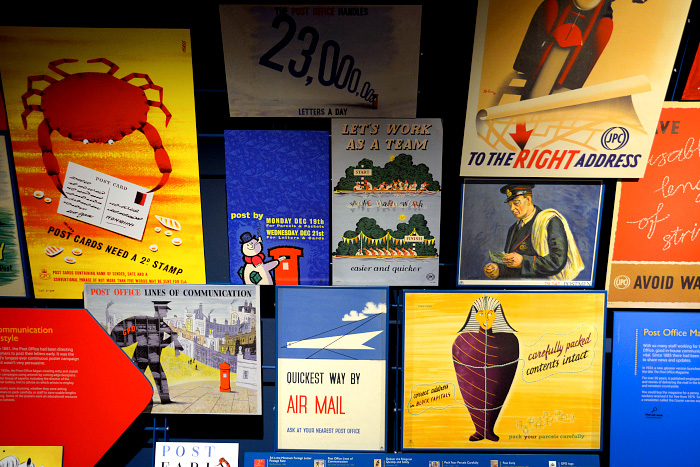 Posters on a wall at the Postal Museum

Around the age of ten years old, my father got me interested in stamp collecting, something he had done for many years. I loved looking at the tiny bits of paper from all over the world as I stuck them into my album, trying to imagine what the countries were really like. Later on, this curiosity would lead me to travel to many countries to find out if they lived up to my boyhood expectations. 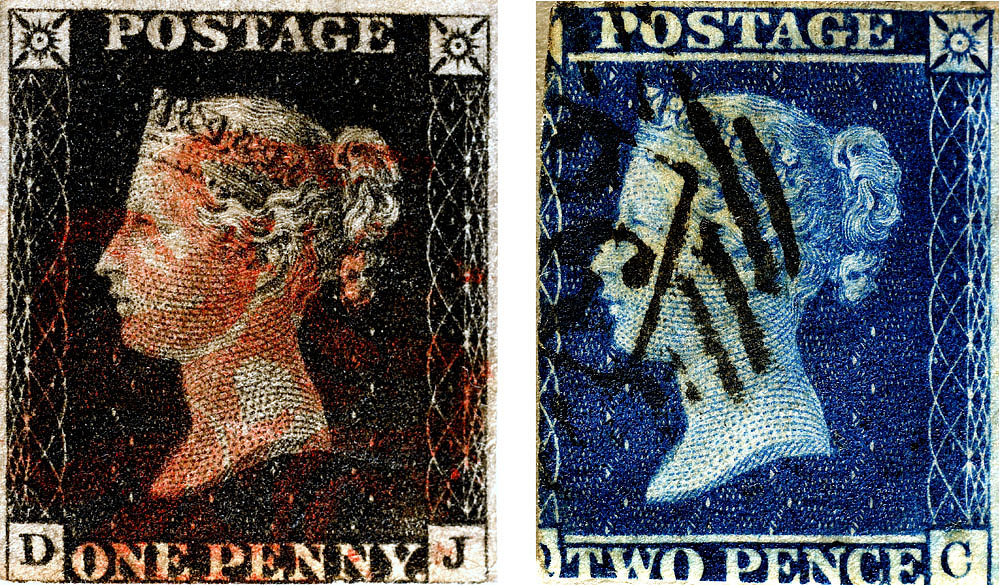 A Penny Black and a Tuppenny Blue in my collection

After collecting for a while I focussed on Great Britain only as we were the first country to use postage stamps thanks to Sir Roland Hill in 1840. The iconic Penny Black was printed on unperforated sheets so had to be cut into individual stamps at Post Offices with scissors. But it lasted less than a year as the red rubber stamp marks on top to signify it had been used were hard to see. So not long after, it was followed by the Penny Red then the Tuppenny Blue as their popularity grew and they used black to mark them which was easier to see. I am fortunate that I have copies of each of these, albeit not of good enough quality to be of any great value. 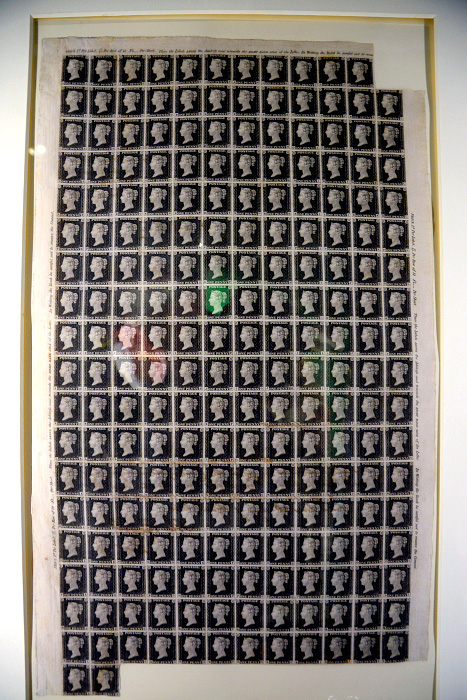 The Postal Museum has a nearly complete sheet of Penny Blacks amongst its treasures I found out on my recent visit there. This small and well laid out museum is tucked away near the main Mount Pleasant sorting office in London and well worth a visit, especially if you have kids as there are many interesting things to keep them interested and amused by presenting a history of post in a very visual and interactive way. 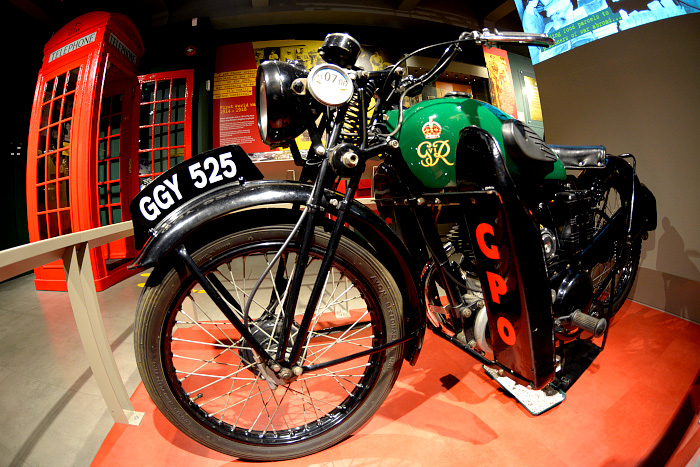 Some old post office Royal Mail vehicles are on display such as the telegram boyâs motorbike which was in its day a quick way of getting messages around. Sadly, during wartime these boys were nicknamed the âAngels of Deathâ as they brought telegrams informing that sons or husbands were missing or killed in action. 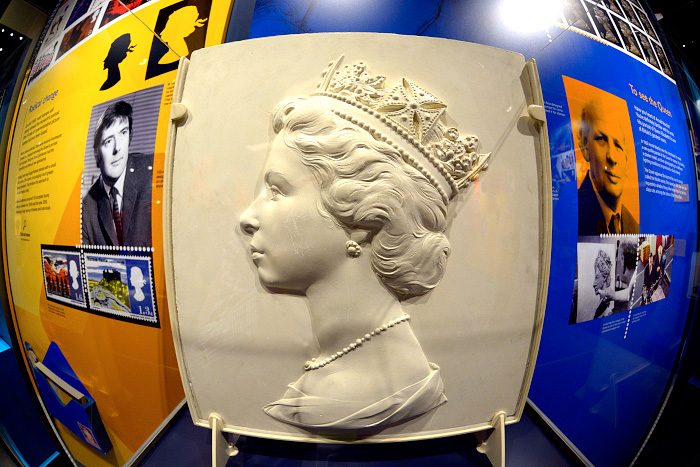 Arnold Machin plaster for the 1967 stamps

In 1965 Arnold Machin, an artist you might not have heard of, was commissioned to create the plaster of The Queenâs head which was been used on stamps from 1967 so everyone knows his work without realising it.

Mail Rail train and display at a stop en route

The highlight of the museum is the underground railway, Mail Rail, which is narrow gauge and was driverless when operated from 1927 until 2003. Now, with visitors squeezed into tiny carriages and the perspex door closed, it rattles along the tunnels, stopping at key points where audio visual displays are shown which are very effective and well done. 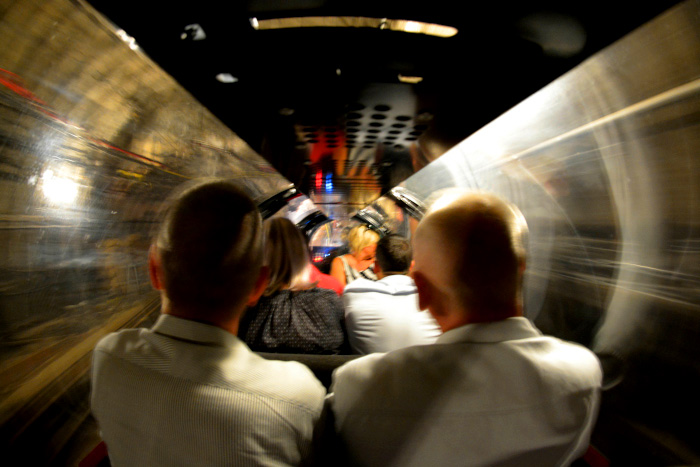 Rattling though the tunnel on the Mail Rail

You can rest assured, they now have a driver! But I did wonder that with the traffic congestion on London’s roads today being so heavy, if it might be a good idea if the railway reverted to its original use – but this is most unlikely to happen.
When you have done the museum and the train ride, a gift shop and cafe make a nice place to relax – all in all a good place to visit.

As for my travels because of stamps; 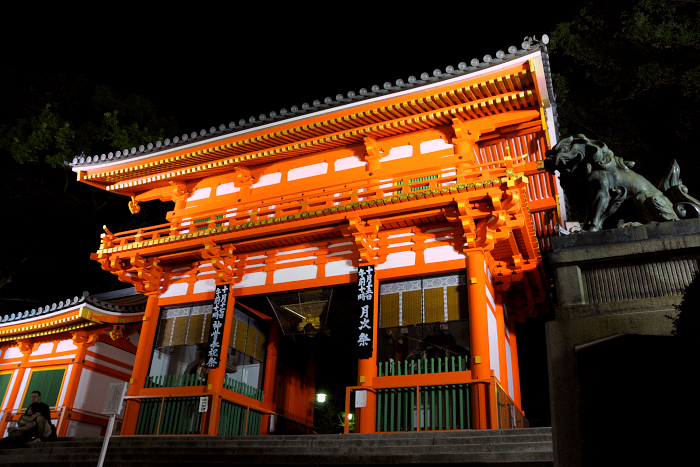 Japan â they engaged me enough to visit the country which I fell in love with and has been a main focus of my life for over 30 years, mainly because my partner comes from Kyoto. 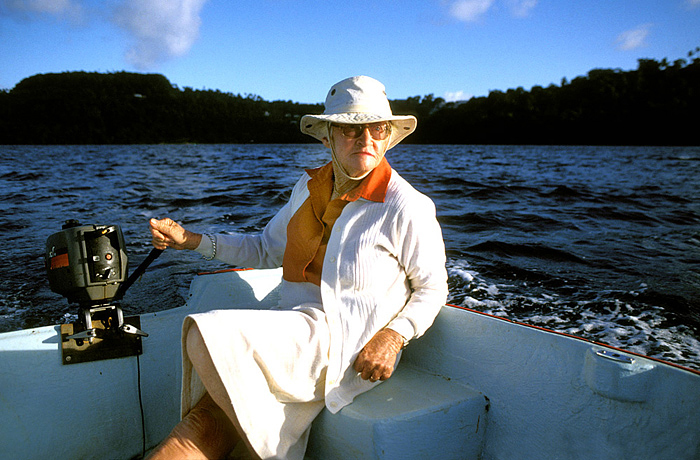 Tonga – the magic of this South Pacific country was another place I had to visit and it exceeded all my expectations thanks to the warmth of the people and a great friend I made there, the American writer Pat Matheson in Vavaâu.

So stamps did much more for me than just bringing and sending letters, they inspired me to go around the world, something I am very pleased to have done.

One thought on “The Postal Museum in London”