Posted on July 26, 2019 by Admin under PHOTOGRAPHY, SWANAGE

The Carnival Parade and a wingwalker on a stunt biplane

Itâs the annual Swanage Carnival so I’m delighted that my latest book Geisha Dreams is in the independent Swanage Bookshop as it is the only bookshop in the country where I want it to be sold. 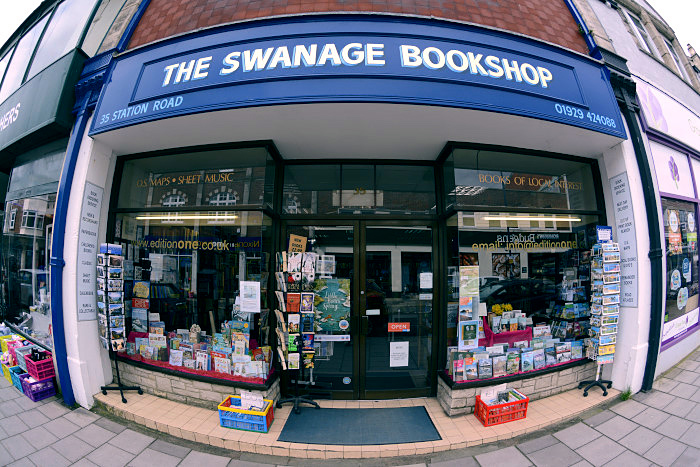 I believe in having an exclusive deal with someone like Jill Blanchard who runs it, as she has done successfully for 30 years. It was started in the High Street and 10 years later moved to 35 Station Road where it has been for the last 20 years. 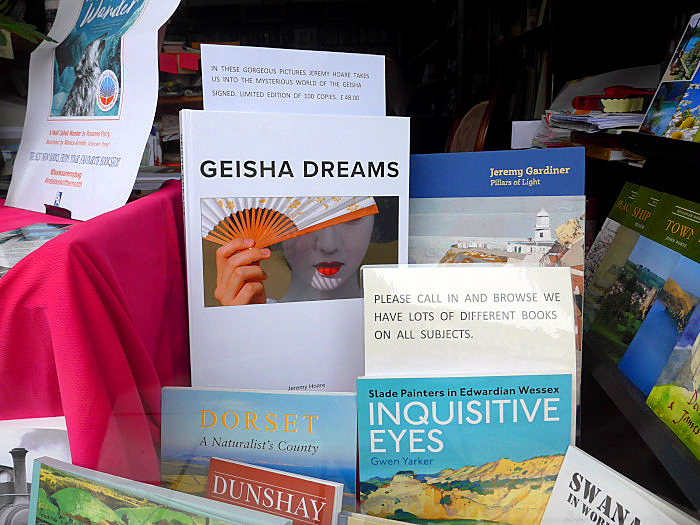 This delightful and quirky bookshop is one of those places that exudes charm and character owing to the fact that it sells both new and second-hand books. 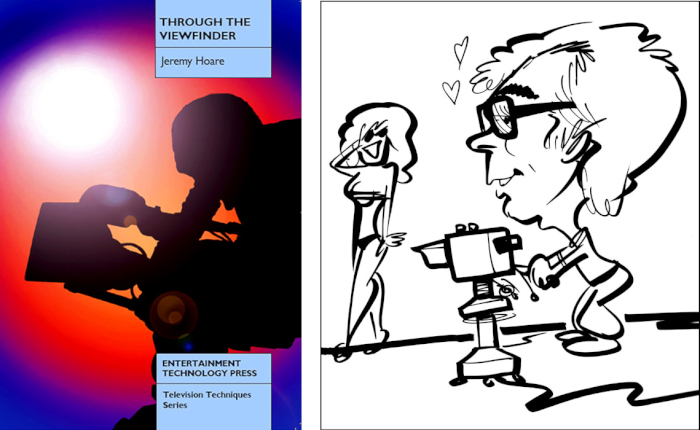 The first book I had published, âThrough the Viewfinderâ, was ten years ago but I was beaten by 125 years as in 1894 my great-grandfather Frederick Freeman Lloyd published his book âThe Whippet and Race Dogâ.

The Whippet and Race-Dog published 1894

He was also the first person in the family to go around the world which I found out when with my cousin Brian in Australia, we delved into the archives of the Adelaide Public Library and found microfiche copies of his regular âSydney Morning Heraldâ column focusing on dogs which were his life and passion. 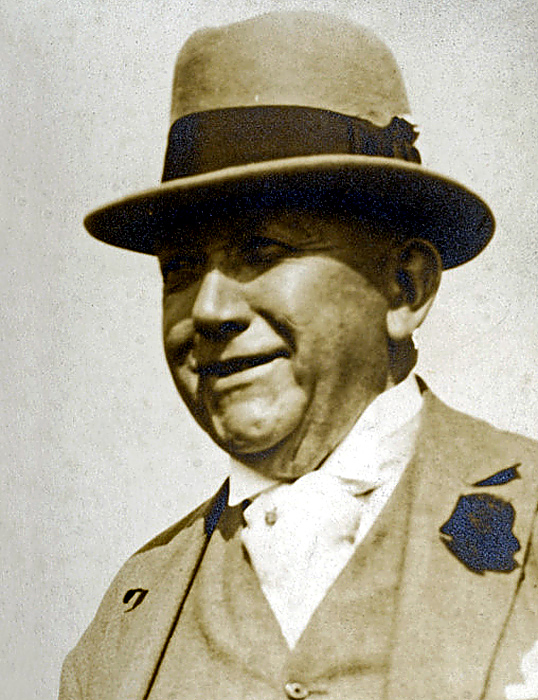 Geisha Dreams came about by my taking photos over a 30-year period which have included 24 visits to Japan and I am fortunate and grateful to the people that helped me create this book.

Lesley Downer, who has lived in the geisha world briefly and knows Japan well, is an acclaimed author, novelist and journalist whose latest book, The shogunâs Queen, has been a bestseller. So, I was delighted that I could persuade her to write a foreword for my book which she did which is quite lovely. 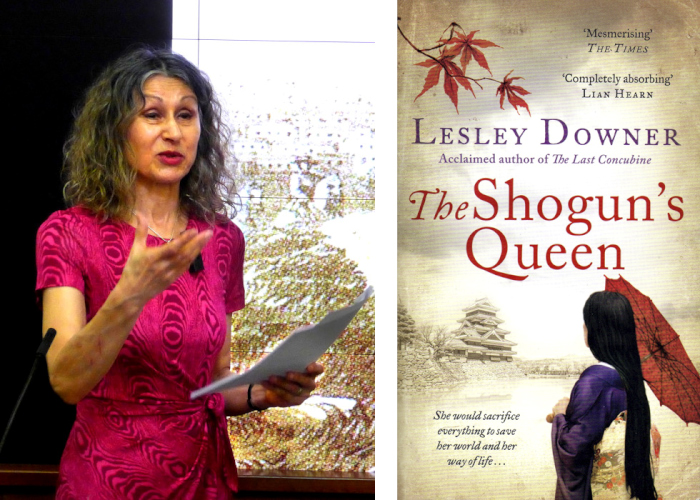 Lesley Downer at UCL and her novel The Shogun’s Queen

Suzanne Perrin is a lecturer and historian of Japanese culture and gardens who has lectured around the world. She helped me she helped by editing my introductory words which makes the book work well.

Finally, my stepmother Jennifer Hoare proofread wonderfully well, book designer Jim Allen whose ideas were invaluable, and finally Blissetts who printed it so beautifully, as one would expect from the company who print Hansard and are bookbinders to HM The Queen.

Geisha Dreams is a book I am very proud of and is available from the Swanage Bookshop in the lovely county of Dorset as well as online. 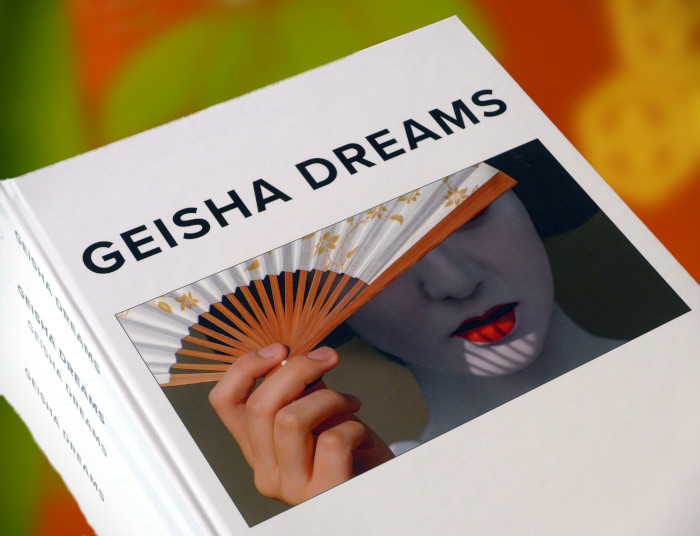